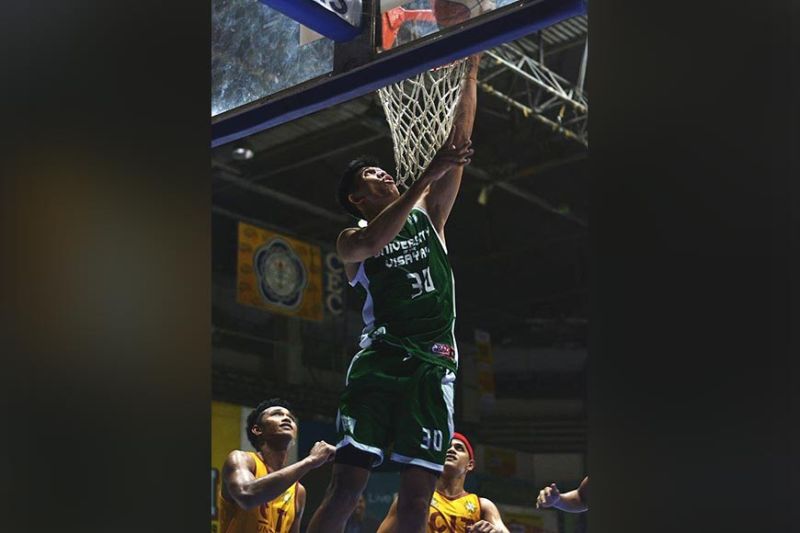 THE University of the Visayas Green Lancers got back at the reigning Cesafi champions Southwestern University-Phinma Cobras as they drubbed the latter, 89-86, in the 1st Uy Masuy Cup at the Cebu City Sports Institute on Friday night, February 14, 2020.

It was a game that went back and forth with neither team giving an inch to the other until the game’s dying moments. The Cobras ended the first up by one, 21-20, but the Green Lancers answered with a 28-17 showing in the second to take a 48-38 halftime lead.

SWU-Phinma regained their bearings in the third, regaining the lead, 64-59, thanks to a 26-11 salvo. However, UV had the final say as they pulled out all the stops in the fourth canto to grab the win.

Left-handed forward Melvin Butohan led the way for UV with 17 points and six rebounds while veteran forwards Ted Saga and Jancork Cabahug had 13 points each. Lass Coulibally also pulled off a double-double with 10 points and 11 rebounds.

The Uy Masuy Cup continues on Saturday evening with UC taking on SWU-Phinma at 6 p.m. and UV battling the Geckos at 7:30 p.m.

The teams will play a single round-robin. The team that has the most wins after the three-day tournament will take the title and the P20,000 cash prize. (JNP)