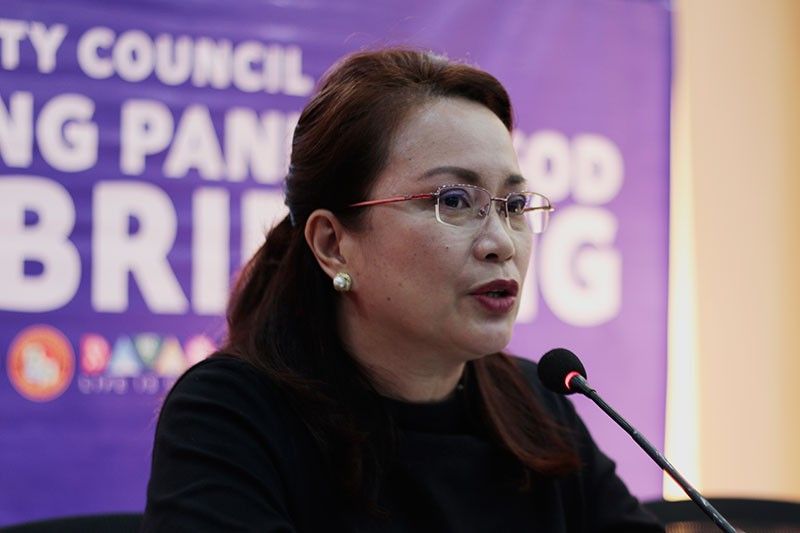 THE 19th Davao City Council has acknowledged the National Government’s mandate of institutionalizing a peacebuilding approach, which was patterned to the city’s Peace 911.

On Tuesday, February 11, the Council passed a resolution supporting the Executive Order (EO) 70 or “Insitutionalizing the Whole-Of-Nation Approach In Attaining Inclusive and Sustainable Peace, Creating A National Task Force To End Local Communist Armed Conflict and Directing the National Adoption Of A National Peace Framework”.

EO 70 was enacted in 2018 aiming to address the root causes of insurgencies, internal disturbances and tensions, and other armed conflicts and threats by prioritizing and harmonizing the delivery of basic services and social development packages by the government, facilitation societal inclusivity, and ensuring active participation of all the sectors of the society in pursuit of the country’s peace agenda.

Councilor Mabel Acosta, committee chairperson on peace and public safety, said the City Government appreciated and supported the order, which the Department of Interior and Local Government (DILG) had long been asking from different local government units (LGUs) in the country.

Acosta added the resolution supporting EO 70 was unanimously acknowledged by the Davao City Peace and Order Council (CPOC) since it was patterned to the Peace 911.

“This is a declaration of support. Something we are already doing since then,” the councilor said.

Peace 911 is a comprehensive peacebuilding program of the Davao City government for conflict-affected areas of the city. It is primarily focused in Paquibato District and Barangay Dominga in Calinan District, areas identified as stronghold of the New People’s Army (NPA) terrorists.

The program was introduced in 2017 after President Rodrigo Duterte terminated the peace talk between the government and NPA, after violating its ceasefire condition.

Acosta said the program has been beneficial as basic government services such as education and health have reached former conflict areas such as Paquibato and Marilog Districts.

While the resolution will not totally affect the current Peace 911, but she said it is a recognition of the program’s effectivity in the lives of the people in the far-flung areas.

“Peace 911 has been a good example for the Whole Of Nation Approach. It has a huge impact to the communities. Those who used to sympathize with the rebels turned back and supported the government all throughout as progress have been felt right away,” Acosta said.