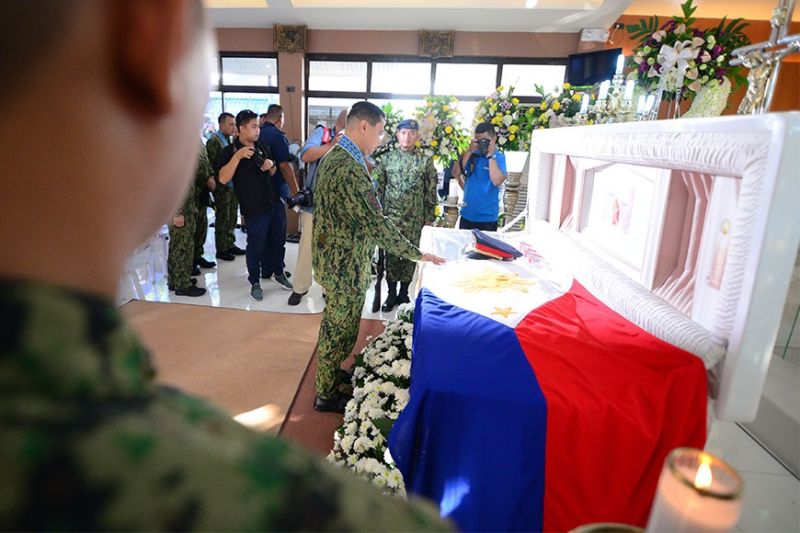 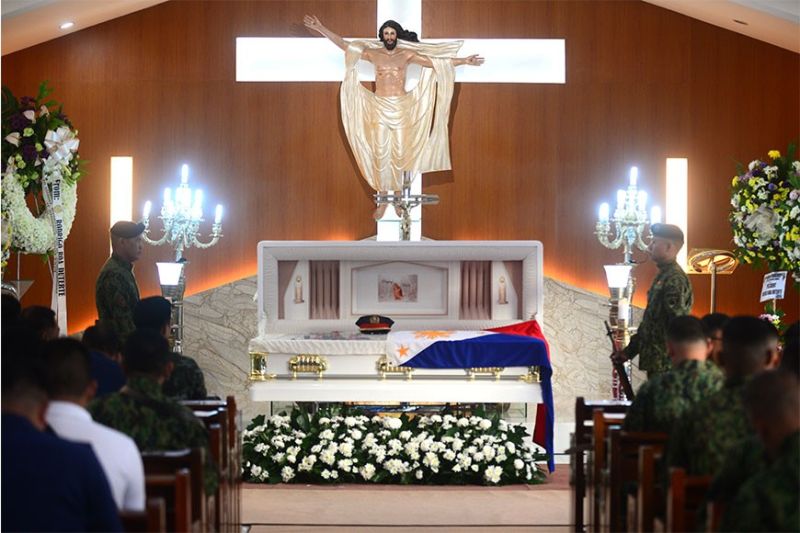 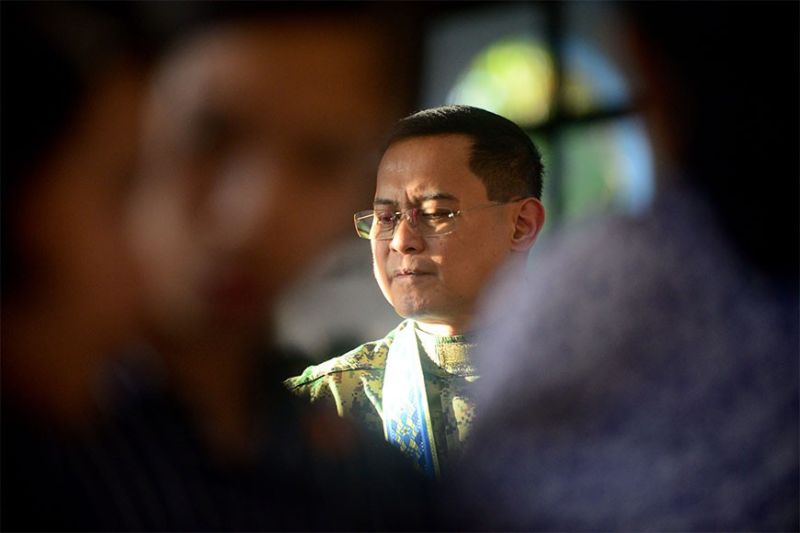 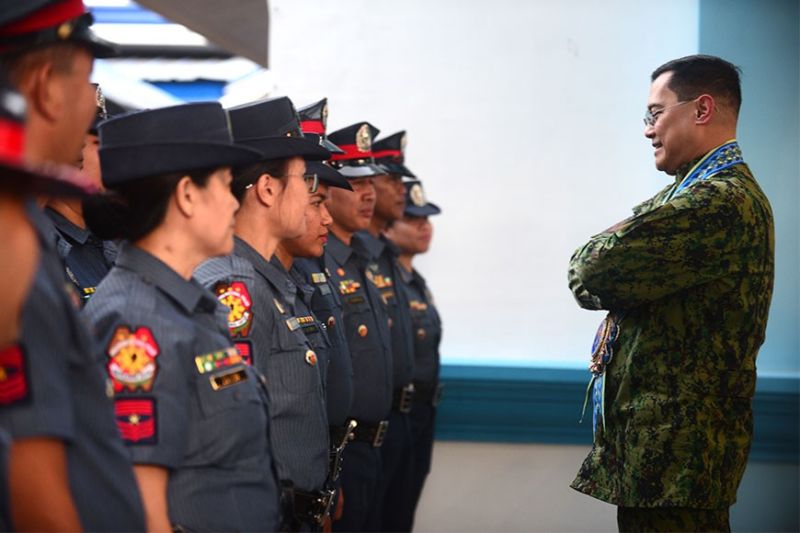 Gamboa urged members of the NPA to surrender and be with the government to avoid incidents like this.

"It’s a different government, nandito kami, (we are here) when you go down you surrender your firearms you go back to the folds of the law. There’s livelihood offered, there’s housing at mabuhay kayo ng libre at pwede kayong bumalik sa ordinaryong pamumuhay. (you live for free and return to normal life.), rather than you fight your fellow Filipino," Gamboa said.

Gamboa added that the PNP has recommended for a localized peace talk so the NPA could see how the government provides services to the locals.

Gamboa said it is up to Police Regional Office-Western Visayas Director Rene Pamuspusan on how to use the Regional Mobile Force Battalion in the region to go after specific targets.

Espanto, the team leader of the Reconnaissance Company of the RMFB-Western Visayas, was killed in an ambush in Barangay Aglobon, Janiuay, Iloilo around 6 p.m., Wednesday, February 12.

In a press statement last February 4, the Coronacion Chiva Command praised the Jose Percival Estocada Command for their successful tactical offensives against the reconnaissance company of RMFB-Western Visayas.

Meanwhile, Gamboa awarded Espanto and other members of Reconnaissance Company.

Gamboa also ordered for the promotion of Espanto's wife, Ivy Rose, who is also a policewoman. Espanto’s sister Janine Jane is also set to take oath as a policewoman in April.