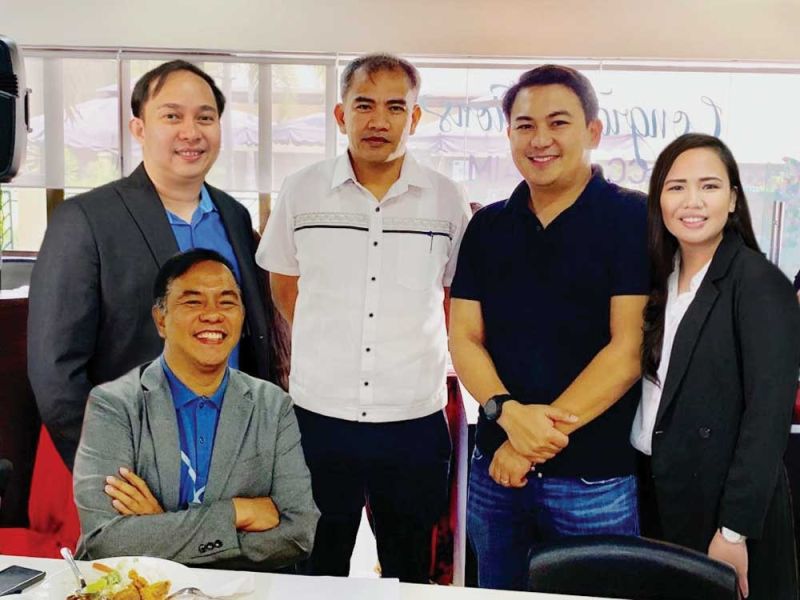 THE Project Paturo (Platform for Tracking and Assessment of Urbanization Related Opportunities) was launched during a kick-off meeting held at the Analytics, Computing and Complex Systems Laboratory of the Asian Institute of Management (ACCeSs@AIM) on Wednesday, Feb. 5, 2020.

Funded by the Department of Science and Technology-Philippine Council for Industry, Energy and Emerging Technologies Research and Development (DOST-PCIEERD), Project Paturo is a partnership between ACCeSs@AIM, the Isabela State University-Cauayan City Campus’ College of Computing Studies, Information and Communication Technology (ISU-CCSICT) and the local government unit of the City of Cauayan, Isabela.

First and only project

Paturo is the first and only project approved under DOST-PCIEERD’s 2019 “Convergence of Philippine Technologies for Smarter City Development” grant call.

The project aims to formulate a robust and reliable index of a city’s status, emerging from diverse interactions among those which make up the city—its people and their movements, land, infrastructure (particularly, its transportation network) and various economic activities.

A key component of the project in the future is the “real-world sandbox” of a city—a data-driven model that will capture the interactions between key components of the city. This platform will enable policymakers to rapidly assess the impact of “what-if” scenarios such as plans to develop new business districts and support data-driven decision-making and responsive governance, especially for the development of a smart city in service of its constituents.

“The science and recipes needed to meaningfully build and evolve a smart city, in a developing country setting, is an open problem that is not convincingly addressed in the literature,” said Monterola, executive managing director of ACCeSs@AIM.

He further said: “With the support of the DOST-PCIEERD, our team aims to use the tools of data science and complex systems to rapidly assess, given the resources, culture and demographic make-up, the opportunity for growth of Cauayan City. In the process, we hope to develop a replicable framework that can guide policy makers, officials and urban planners of other municipalities, here [in the Philippines] and beyond.”

Dy, for his part, said he felt enthusiastic about the project.

“We are equally excited to be working with the team and we look forward to see Project Paturo progress in Cauayan City,” he said, adding that “data science is quite a complicated concept for a city with an agricultural setting as Cauayan City, but we believe in the importance of how we can make use of data to create an impact in the lives of the people in the city, and we are just grateful to have found the right partners for this project.”

Isabela State University-Cauayan City is the center for education in agricultural technology, business and management, law, and information and communications technology in the Cagayan Valley region. Cauayan City is a pioneering champion of the Smart City concept in the country, and it will be the testbed for the project.

Legara said he is confident that the project will yield impactful results.

“As the first sponsored smart city project of the DOST-PCIEERD, we are honored and excited to deliver impactful results to improve the lives of our constituents in Cauayan City,” she said.

She further said: “It will not be an easy task; however, we are optimistic and committed in making this pioneering effort a success model for collaborations among academia, government agencies, the general public and city stakeholders.”