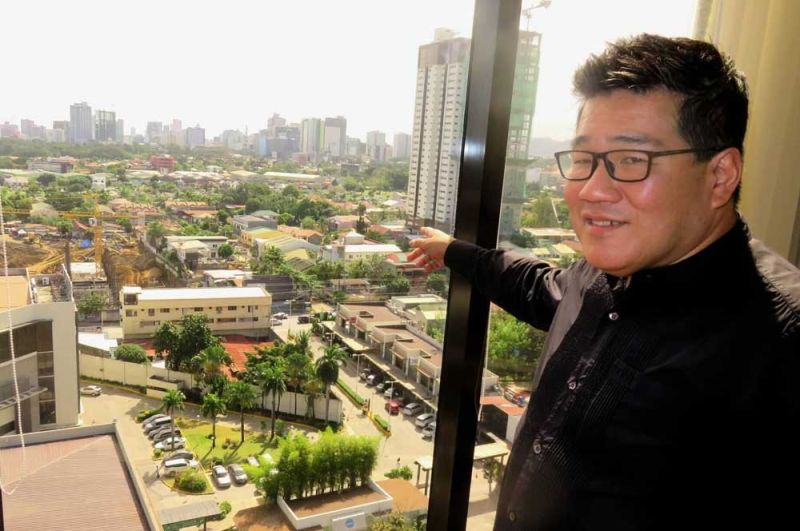 HOMEGROWN property developer Cebu Landmasters Inc. (CLI) has denied allegations of reneging on its promise to fix and re-construct a local businessman’s property.

Gerard Tan, president of Southgate Express Marketing, is contemplating filing a civil case against CLI for reportedly failing to keep its promise to fix his property, which was damaged by the drilling and excavation works undertaken by the developer.

In a press statement, CLI said it was disheartened by the publicized allegations against them, which they vehemently deny.

“We welcome complaints but there are appropriate channels for this. Rest assured, CLI will deal with this issue with utmost integrity. Since our establishment, we have always prided ourselves in being ethical in our dealings. Our sterling track record has shown this,” it said.

In a press conference Sunday, Feb. 16, 2020, Tan said he inked a memorandum of agreement with CLI in relation to the restoration of his building within six months in August 2019.

The development came after Tan’s building was reportedly heavily damaged and suffered significant cracks as a result of work done by CLI, while the latter’s engineers and contractor were conducting drilling and excavation works for its Astra Centre development just beside Tan’s property along A.S. Fortuna St. in Mandaue City.

Tan said he was assured of the reconstruction of his property when he met with CLI chief operations officer Franco Soberano last Dec. 18, 2019.

But nearly two months since their meeting, Tan lamented that restoration works still have yet to start. (KFD, PR)