Conversing with the canvas: Sonia Yrastorza 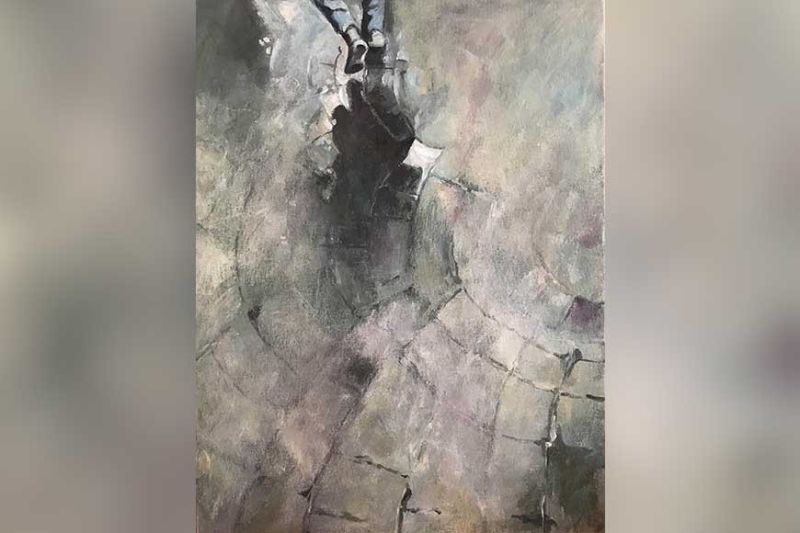 Man, Whither Thou Goest 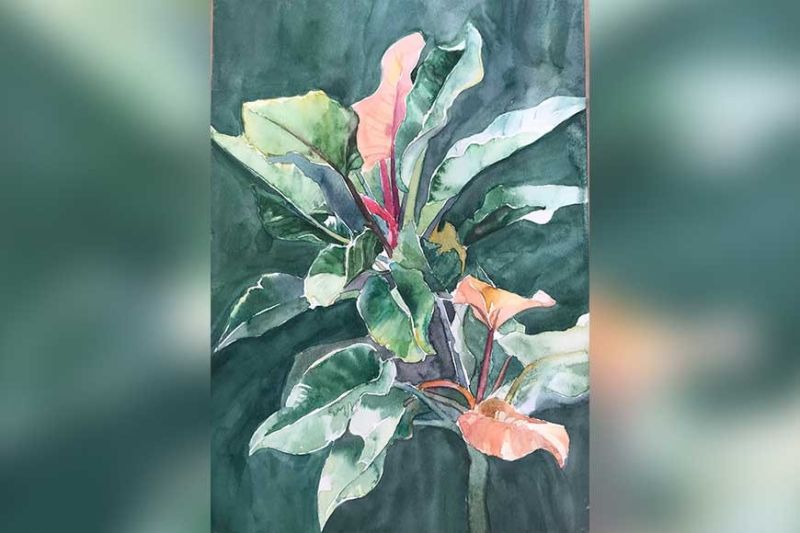 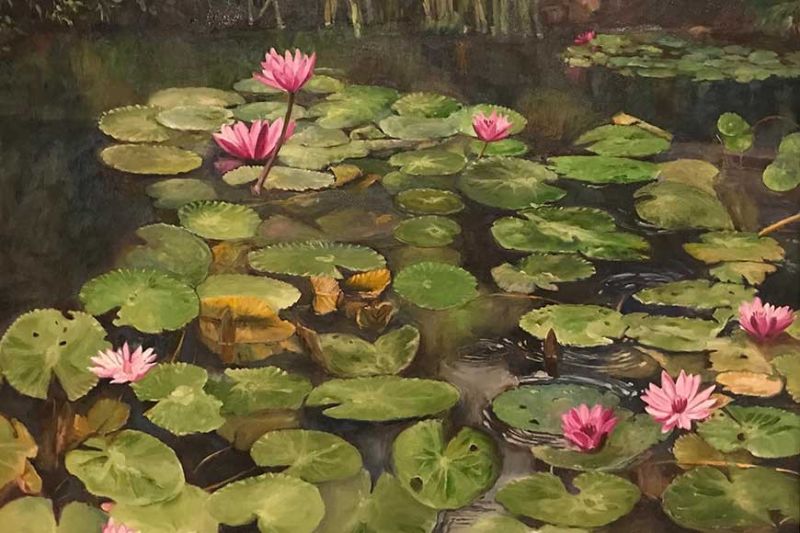 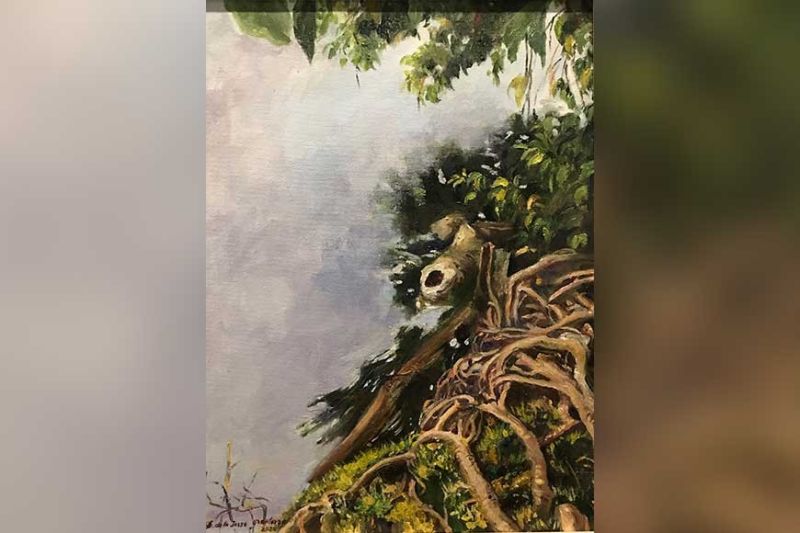 As Above, So Below

Yrastorza has been painting since she was in high school under the tutelage of Jun Mendoza, brother of Sofronio Y. Mendoza. They would meet Saturdays in Plaza Independencia and then paint. Because of Mendoza’s influence, Yrastorza is a plein air painter. She did take up Fine Arts in the University of the Philippines Cebu, and was with the second batch of Fine Arts graduates. She remembers her professors—Abellana, Tamayo, Jumalon—who mostly dabbled in realism.

Currently, Yrastorza is the president of Cebu Artists Inc. (CAI). She is a founding member of the group, which broke off from a bigger art association. She explained that “CAI members realized that it is so much easier to do any kind of activity if the group is not too big. We found that as a smaller group, working under the spirit of volunteerism, we could more easily organize exhibits or any other activity.”

On what she paints, she said: “...a landscape, a scene, if it’s something I can relate to or something I have been thinking about, or if it resonates with me—it kind of asks to be painted.”

“Like once, I saw a pair of sneakers reflected on a mud puddle. It made me wonder where the owner of the shoes would be going and it seemed to ask to be painted, and so I painted that. I may be thinking of something and that becomes my conversation with my canvas. And sometimes, a person seeing the painting may have a different conversation with it. I like it that way.”

She paints in oil, acrylic and watercolor, but mostly in oil and watercolor. It really depends on the subject and how she feels which medium is best suited to it. “Duc in Altum” has 25 paintings that bare the inner workings of her artistic soul. The paintings are on view at the ground floor of Ayala Center Cebu by The Alcoves entrance. Like all the exhibits of CAI, this exhibit is in cooperation with Ayala Center Cebu.