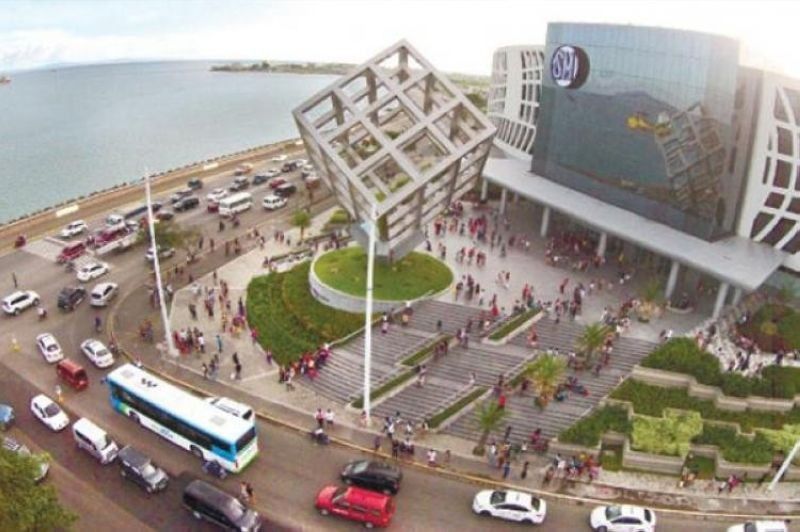 PROPERTY developer SM Prime Holdings, Inc. reported an 18-percent growth in its consolidated net income to P38.1 billion in 2019 from P32.2 billion in 2018.

“SM Prime’s continuous growth was brought about by our strategic expansion in the country’s developing cities. We look forward to 2020 as we strengthen our presence in more key areas in the Philippines through sustainable integrated property developments that have great potential to further contribute to the growth of the overall economy,” SM Prime president Jeffrey Lim said in a statement issued Monday, February 17, 2020.

For 2020, the developer targets to open three to five new malls in key provincial cities.

It is also scheduled to launch 15,000 to 20,000 residential units in high-rise buildings, mid-rise buildings and single detached house and lot projects.

The company will also launch the first tower and podium of FourE-Com Center which will add more than 110,000 square meters of gross floor area (GFA).

SMX Clark and Olongapo City Convention Center are also set to open in 2020 and these will add to the company’s hotels and convention center’s portfolio.

Total operating income in Philippine malls improved by 9.0 percent to P32.4 billion in 2019 from P29.8 billion of the previous year.

The operating income went up by 39 percent to P17.1 billion from P12.3 billion of the period under review.

Growth was due to higher construction accomplishments of projects such as Cheerful Residences, Green 2 Residences, Trees Residences, Hope Residences, Charm Residences and Bloom Residences, as well as fast take-up of various Ready-For-Occupancy (RFO) projects, particularly those located within the Mall of Asia Complex, Pasay City and Makati City.

SM Prime’s other business segments registered a combined revenue growth of 14 percent to P9.6 billion in 2019 from P8.4 billion in 2018.

The Commercial Properties and the Hotel and Convention Centers business segments’ growth is attributed to the full-year revenue contribution of ThreeE-Com Center, the opening of NU Mall of Asia (NUMA), as well as the opening of Park Inn by Radisson hotels in Iloilo and North EDSA, Quezon City.