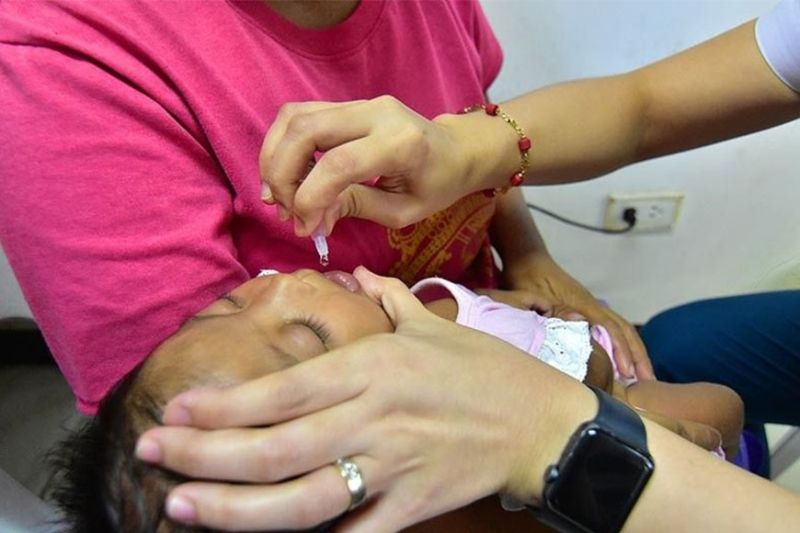 THE City Health Office resumed on Monday, February 17, the vaccination drive for polio with a target population of 200,000 children under 10 years old.

Miravite said the eligible target population for the bOPV round two is 205,780 children under 10 years old. The first round of the bOPV, held from January 6 to 12, was able to achieve 105 percent coverage.

Miravite said that a third bOPV immunization drive will be conducted from March 23 to April 4, this year.

She said these polio vaccination drives are part of the Sabayang Patak Kontra Polio initiative pursued by the Department of Health (DOH) and the City Health Office to prevent polio in the country, following a re-emergence of the virus last year.

She said the monovalent (mOPV) and bivalent (bOPV) oral polio vaccines are given to eligible children ages five years below (for mOPV) and 10 years below (for bOPV), regardless of immunizations status. (SunStar Zamboanga)