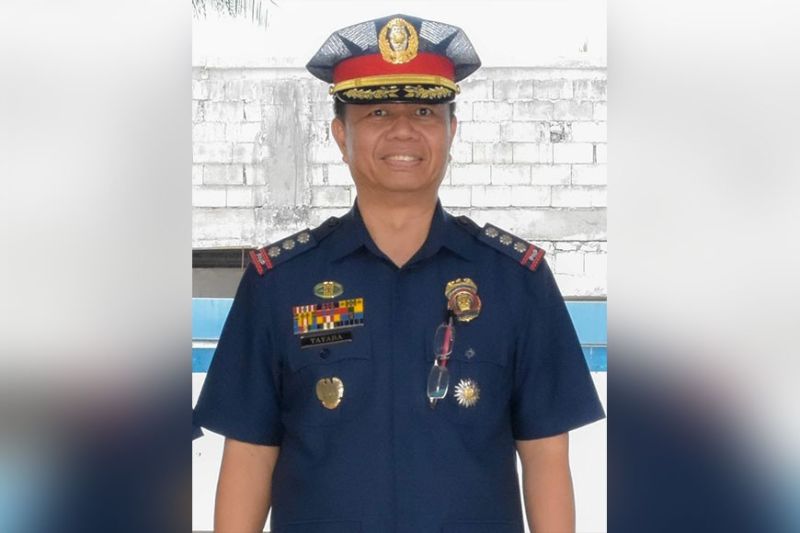 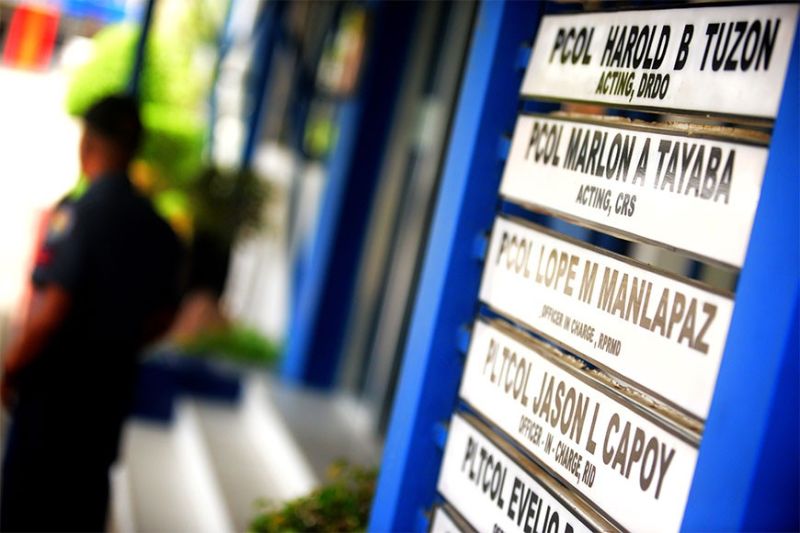 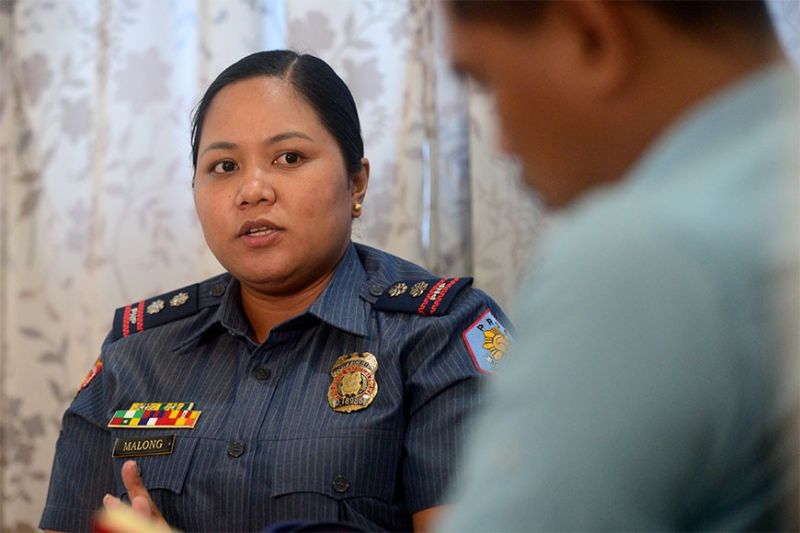 THE Police Regional Office (PRO)-Western Visayas is saddened by the death of Police Colonel Marlon Tayaba, 50, who had been considered a war hero and gentleman.

Tayaba, acting head of the Chief of Regional Staff (CRS) of PRO-Western Visayas, died due to illness on February 16 in a hospital in Iloilo City.

The PRO-Western Visayas said his death was a great loss to the police community, stressing he was an accomplished officer of the regional office.

"He is a big loss here at the regional office since he is not just an accomplished officer but his function as CDS is so critical here," said Police Lieutenant Colonel Joem Malong, spokesperson of PRO-Western Visayas.

Being number four in the regional staff, Tayaba oversaw all the staff functions, including the compliances and discipline of all the PRO-Western Visayas personnel.

The PRO did not release, though, information as to what caused Tayaba's death, stressing it has not yet received a death certificate and the family has not yet released a statement regarding the matter.

"We are condoling to the members of the family of Colonel Tayaba and all the support that the PRO6 can give, we will give it to the family to minimize their grief," Malong said.

Tayaba, born in San Carlos City, was a decorated police officer with more than 70 medals, awards, and commendations since he entered the police service in 1988.

He was a graduate of Philippine National Police Academy Class 1993 with a course of Bachelor of Science in Public Safety. He also finished his master's degree in Development Management at Pangasinan State University in 2014.

As a police officer, he underwent several trainings that include mandatory career courses, and special training like Rapid Search and Rescue Operation Course and Urban Counter-Revolutionary Warfare Course.

Before he became the acting head of the CSR of the PRO-Western Visayas, he was director of Iloilo Provincial Police Office (Ippo) from June 2017 to August 2019.

As Ippo director, his accomplishments in Iloilo included the neutralization of the Prevendido drug group and arrest of top wanted persons.

Malong said Tayaba was also one of the members of the board of inquiry in the Mamasapano case investigation.

In 2017, before assuming the Ippo director position, Tayaba was the director of the 15th Regional Mobile Group based at the PRO-Autonomous Region in Muslim Mindanao where he was considered as Marawi hero who helped defend Marawi City.

Last year, Tayaba had been filing sick leaves due to illness. He was admitted in a hospital second week of January.

Based on a schedule released by the PRO-Western Visayas Monday afternoon, Tayaba's remains will be transferred to Camp Delgado in Iloilo City at 8 a.m. of February 18. There will be arrival honors and necrological service at the PRO chapel.

He will transferred to Pangasinan on February 20 after a departure honor at 7 a.m. (SunStar Philippines)