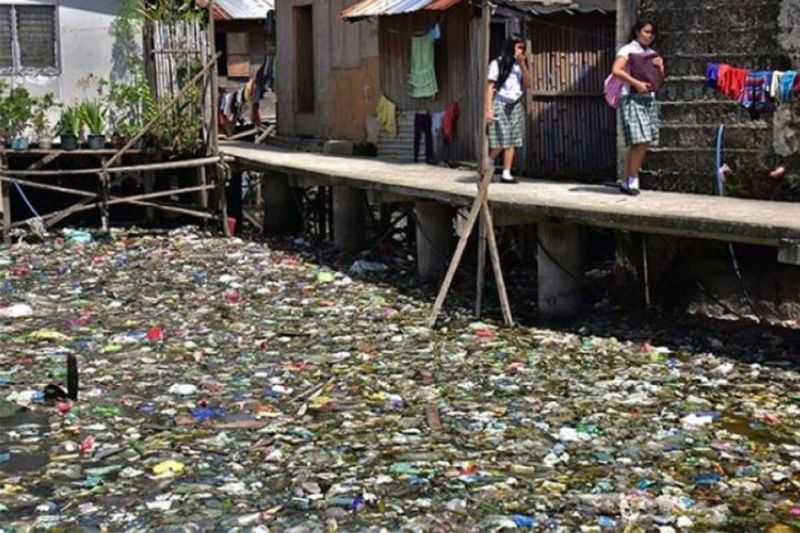 TEN plastic items will be included in the proposed ordinance on single-use of plastics (SUP).

Chinkie Golle, Interface Development Interventions for Sustainability (Idis) executive director, who was a guest at the Kapehan sa Dabaw on Monday, February 17, at the SM City Davao, said the draft ordinance entitled "Single-use Plastic Regulation Ordinance of 2020" has already been presented by Councilor Diosdado Mahipus Jr., chair of the committee on environment, during a committee hearing.

The proposed ordinance defines SUPs as "disposable plastics and shall refer exclusively to the following enumerated plastic products which are conceive, designed, or placed on the market to be used only once over a short time span before being disposed or discarded."

(We are happy that we have already identified 10 kinds of single-use plastics. Those that have not been mentioned can still be used.)

Plastic cellophane was not yet included in the list because business establishments have raised concern on banning its use.

On the other hand, Ruel Kenneth Felices of Idis said the ordinance drafted by Mahipus already has a "structure" and policy on SUPs.

In the policy, Davao City shall provide the following checkout bags to customers: recyclable paper bags, biodegradable plastic bags, reusable bags such as cloth bags, bags made of indigenous materials such abaca, anahao, bamboo or cartons.

(We hope the policy is passed this year since the growing plastic pollution problem is urgent.)

Based on the report, there are several environmental problems associated with SUP, including clogging of waterways and exacerbating natural disasters, ingestion of plastics by marine animals and toxic emissions from burning. 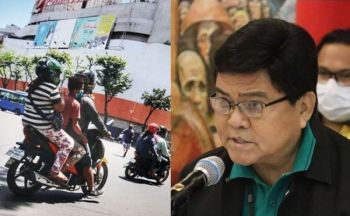 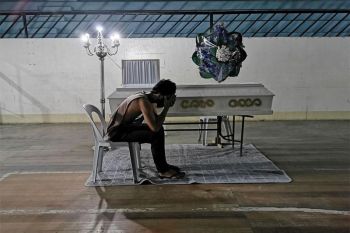