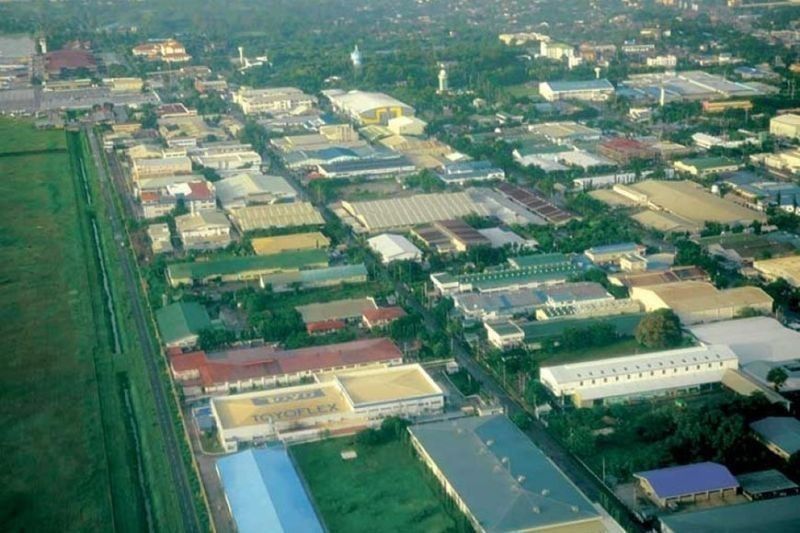 THE continued suspension of flights from China and Hong Kong is making semiconductor and electronics companies jittery and forcing some to consider shutting down operations for lack of raw materials.

The industry in the Philippines employs 3.2 million direct and indirect workers. In Central Visayas, there are about 50,000 direct jobs.

Dan Lachica, Semiconductor and Electronics Industries in the Philippines Foundation Inc. (Seipi) president, said Monday, Feb. 18, 2020, that these flights were necessary for the transport of materials needed in production activities here.

“Forty percent of the material come from China, Hong Kong and Taiwan. Companies may shut down after safety stocks are depleted,” he said.

Some companies, he said, will run out of supplies in just weeks.

Companies keep an additional quantity of an item held in the inventory called the safety stock to reduce the risk that the item will be out of stock. It is also a buffer in case demand grows or the supplier is unable to deliver units on time.

Some 30 percent of the electronics and semiconductor materials in the Philippines come from China.

Lachica said: “Some production lines will shut down in weeks after safety stocks are depleted. Unfortunately, sourcing materials outside China takes time.”

There are sources of raw materials other than China but these need to be qualified which, he said, is a long process that would take months.

Lawyer Rufino Ranulfo San Juan IV, deputy zone administrator of the Mactan Economic Zones (MEZ), told SunStar Cebu he spoke with two locators in MEZ 1 and MEZ 2 recently. One said the company is thinking of closing shop while the other saw an opportunity.

“Both locators said their operations were severely affected by the (coronavirus disease) outbreak in China where their raw materials are sourced.

One is contemplating shutting down while the other saw it as an opportunity for companies abroad to source out their products and materials from the Philippines, instead of China whose borders are practically closed,” he said.

Airlines have suspended or downgraded flights to infected countries to prevent the spread of the coronavirus disease (Covid-19) that has claimed 1,770 lives in China as of the end of Sunday, Feb. 17. China also reported 70,548 infection cases.

Cebu is one of four key areas where most of the electronics businesses in the country operate. The other areas are Metro Manila, northern to central Luzon and Calabarzon covering Cavite, Laguna, Batangas, Rizal and Quezon and Lucena City, the Seipi website at www.seipi.org.ph said.

It added that the Philippine semiconductor and electronics industry is a significant driver of the economy and the largest contributor to the country’s manufacturing sector.

In 2018, the industry accounted for US$37.6 billion or 56 percent of the country’s total exports. Moreover, 19 percent of the country’s electronics exports goes to Hong Kong, followed by China and Japan both at 13 percent. The United States and Singapore complete the top five exports destinations of the electronics sector at 12 percent and 11 percent.