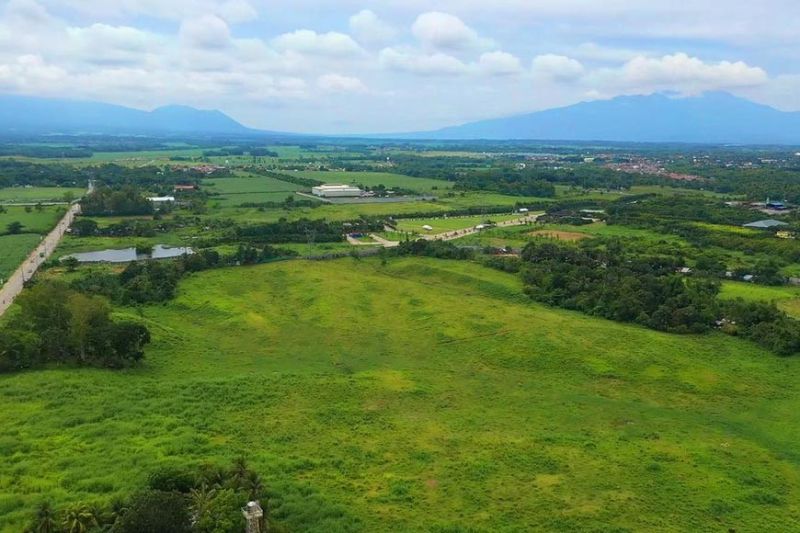 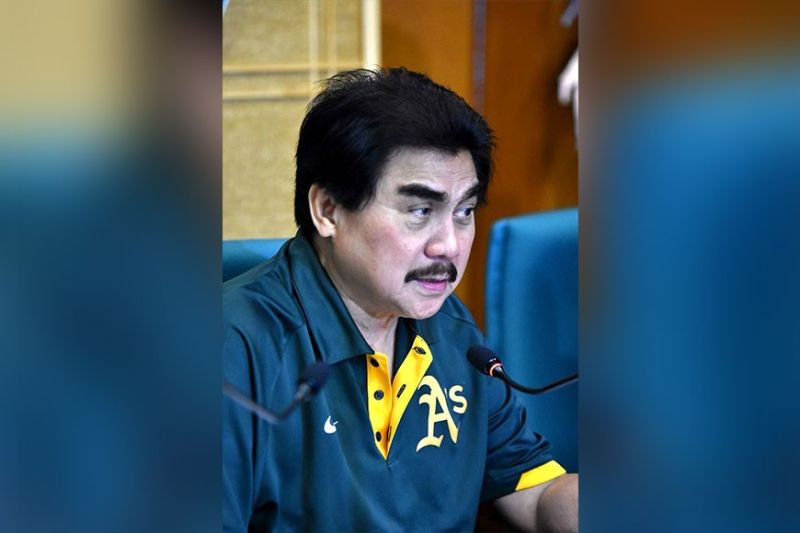 BACOLOD City Mayor Evelio Leonardia is upbeat that the entry of Rockwell Land Corporation, a firm known for developing high-end condos as well as exclusive retail and office spaces, will further boost the economy of the Negros Occidental capital city.

Leonardia on Monday, February 17 confirmed that the company is investing in the city, particularly for the development of a condominium project within a ten-hectare property at Barangay Mandalagan.

"They have already purchased the land," he said, adding that "it is an indicator that investors have seen a market in Bacolod."

The mayor has yet to ask the details of the development. He is scheduled to meet with Rockwell representatives on Friday, February 21.

Leonardia said the coming in of more players will result in local economic growth.

For one, he said, it will spur more employment opportunities as developments require labor component.

"It will change the lifestyle in Bacolod City, we will be really like a metropolis," Leonardia said, adding that "more opportunities will benefit our people."

Citing a recent talk with a sales force of another big firm with investments in the city, the top official said the former reported that they were able to sell P70 million worth of properties here just in three days.

"All together, on the basis of reports given by big players who come here and tell their projects, there are about 4,700 condominium units in the city," Leonardia said.

This shows the vibrancy of the city. With all the developments, Bacolod is considered as one of the fastest growing cities in the country, he said.

This means that the city has a climate conducive for business to grow, the mayor added.

"The increase of 6,801 new businesses would mean that there is a lot of movement in our economy," he said, stressing that "the reason why we want to be a business friendly is not just because we want businesses to profit but because businesses provide opportunities for the people."