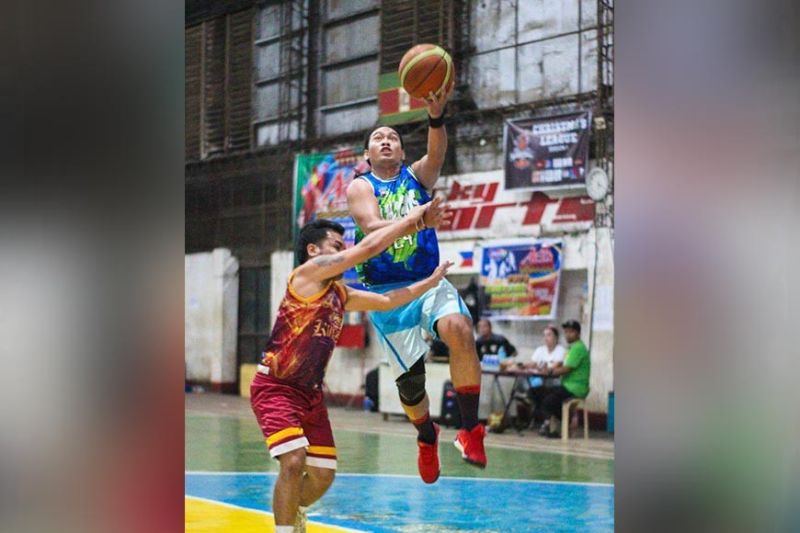 The Amigos’ Pao Diputado goes hard to the rim for a lay-up. / Contributed

THE Amigos gave the Cebu Kingpins a rude welcome as they destroyed the latter, 75-45, in the Cebu Amateur Basketball League at the Visayan Glass gym last Saturday, February 15, 2020.

Francis Manzanares was at the forefront of the Amigos’ attack as he had 18 points to lead his squad to the victory and even their win-loss record up at 1-1 in Group C.

Meanwhile, the MAC All Stars captured their second win in as many games after edging HJB, 71-66. Niño Pepito scored 19 points to help MAC make its way up the leaderboard at 2-0.

The top spot, however, still belongs to the Hoteliers after it trounced the Junkies, 74-61, thanks to the 14 points of Arvin Anticuando.

Over in Group D, Dallas pocketed their second win in three tries with a dominant 81-63 win over the Mudder Fockers. Esrom Cuizon led Dallas’ balanced attack with 13 points.

The Borrachos also barged into the win column with an 83-78 win over the Norte Legends. Monte de Ramos sparked the Borrachos to the win with his 12 points. (JNP)