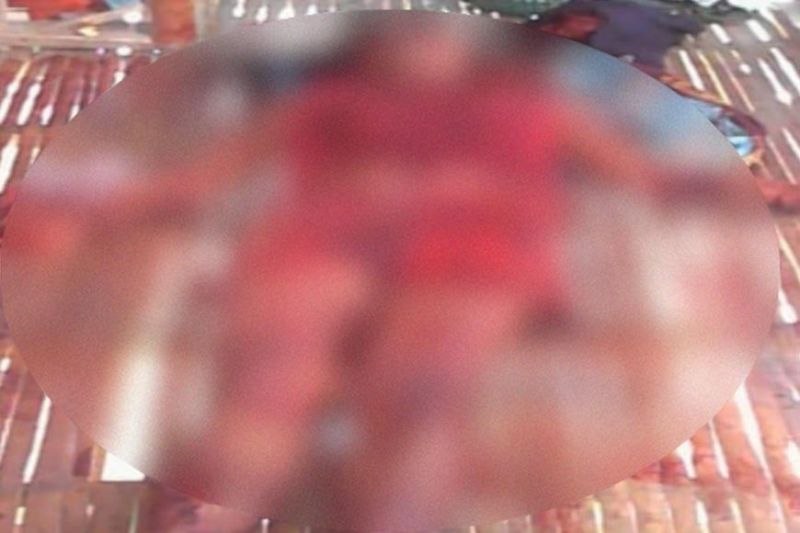 A MAN killed his own wife by hacking her several times inside their house in Sitio Kinabong, Barangay Igmaya-an, Salvador Benedicto on February 15.

The victim was identified by the Salvador Benedicto Police Station as Alona Hebong, 30, while the suspect was identified as her husband, Rengie Hebong, 33, both residents of the same place.

Based on police investigation, the hacking incident happened after a heated argument between the couple. The wife reportedly admitted to having an affair with another man and that their youngest son is not the suspect's child.

Upon hearing his wife's revelation, the suspect hacked his wife several times, causing her instantaneous death.

The suspect voluntarily surrendered to the police and admitted to have killed his wife.

The Salvador Police Station reportedly turned over the case to the Murcia Police Station because geographically, the area falls on the territorial jurisdiction of Barangay Minoyan, Murcia.

The area is considered far-flung, as it is located about 35 kilometers from Murcia town and that even the Salvador police reportedly crossed mountains to reach the crime scene.