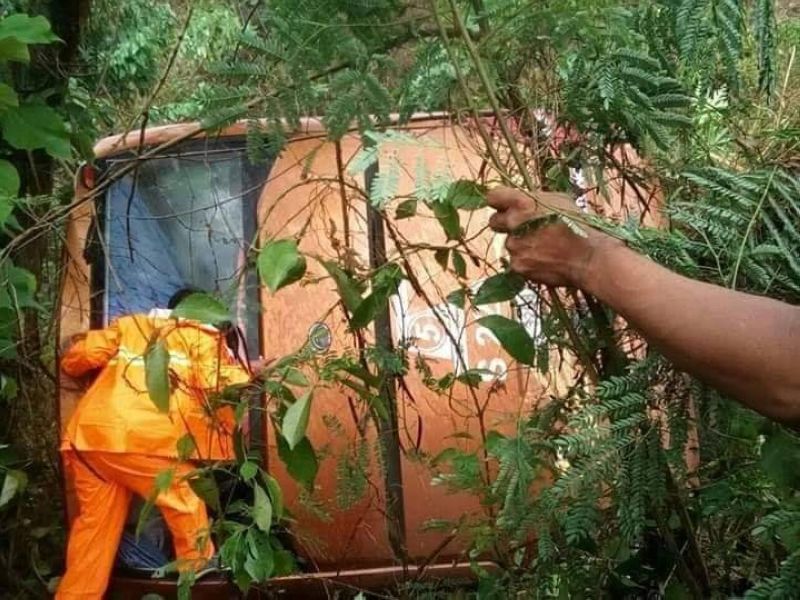 A BUS driver died, while around 21 passengers were injured after a Super 5 bus fell into a 20-foot ravine on Sayre highway, Upper Puerto, Cagayan de Oro City at 1:05 p.m. Monday, February 17.

The bus driver, identified as Rito Reyes, 47, a resident of Bagongtaas, Valencia City, Bukidnon, was said to have jumped out of the bus before it fell down.

The bus, bearing plate number AGA-9268 and carrying more than 30 passengers, came from Bukidnon and heading toward the city.

Initial investigation disclosed that upon reaching the descending portion of the road, the driver may have lost control after the brakes malfunctioned.