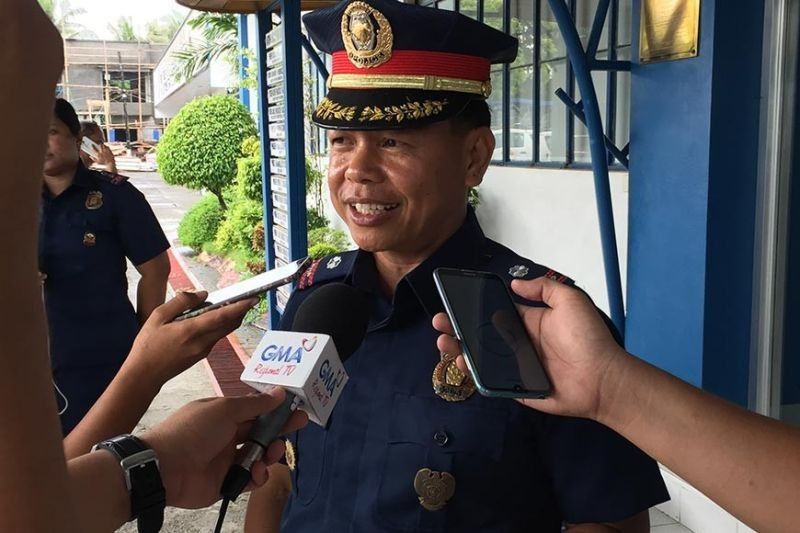 POLICE Lieutenant Colonel Jovie Espenido blamed “failure of intelligence” and “gossip” for his inclusion in the illegal drugs watchlist of President Rodrigo Duterte.

“That’s true, maybe failure of intelligence,” he said in a text message Tuesday, February 18, confirming that his name is on the list.

Espenido said he was surprised to learn that he was listed among the high-value targets along with other suspected drug lords in the country.

A total of 357 police officers are on the list. The Philippine National Police (PNP) is verifying the information against these officers.

Espenido said the information against him, which may have come from influential people connected to high-ranking officials of the PNP, has not been verified.

He said it was just the result of gossip.

He maintained that he has never dipped his hands into the illegal drugs trade.

He was hopeful that he would be able to clear his name during the adjudication being conducted on orders of PNP Chief Archie Gamboa.

Espenido, who has been commended by the President for his role in the neutralization of two alleged narco-politicians, still has Duterte’s trust and confidence, Malacañang said earlier.

Presidential Spokesperson Salvador Panelo had said that Duterte believed that a black propaganda campaign is being waged against Espenido.