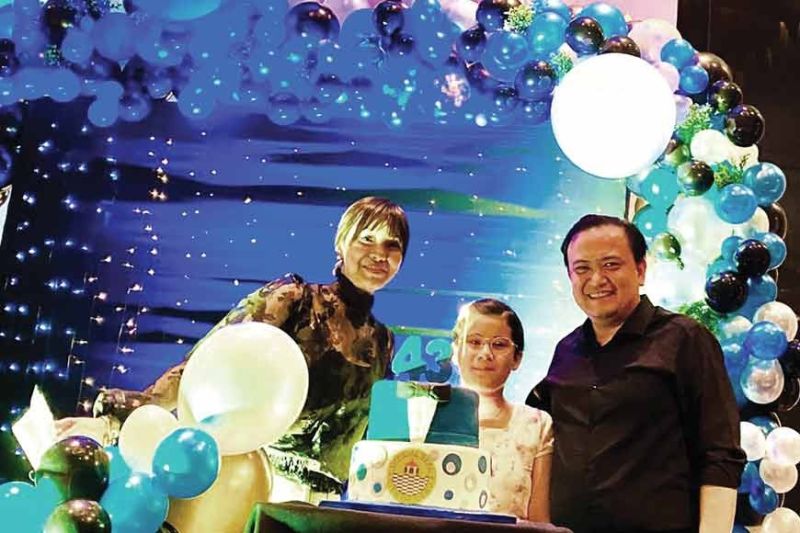 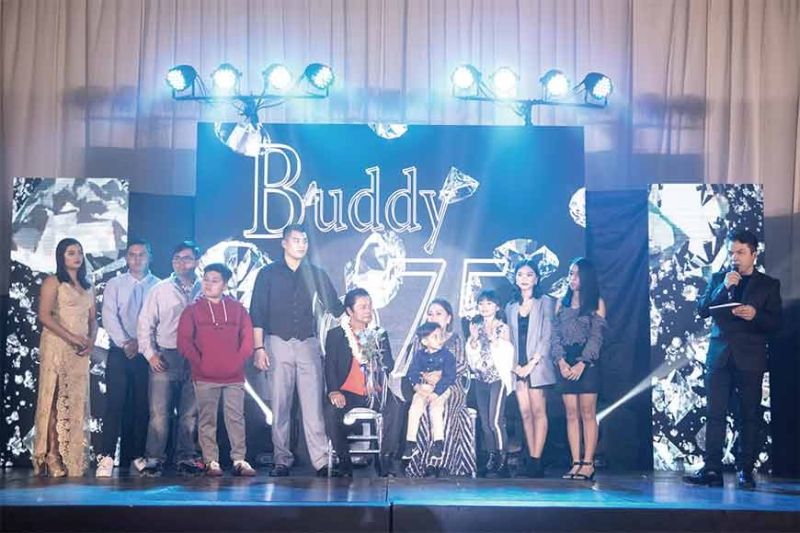 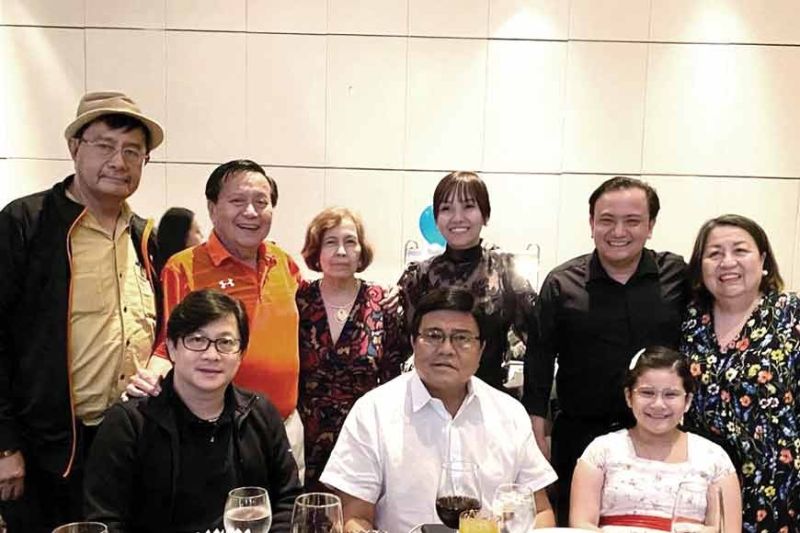 AS FAR AS Cebu City Councilor Raymond Garcia knew, he was having dinner with his co-councilors after their council session that particular Wednesday. He was treating them out because it was his birthday. He had no idea that wife Juliene Kate had called on relatives and close friends to be at Radisson Blu’s Sta. Maria Ballroom 3 for a birthday dinner in his honor.

A beaming Raymond with daughter Lexie by his side made the rounds greeting guests. A musical evening unfolded with talented Lexie dishing out some numbers and Raymond himself rendering a song accompanied on the piano by Dr. Vicente Avanzado. Then there were Dr. Warfe Engracia, Ramil Ayuman Gahum Garcia, and yes, even Sec. Martin Andanar singing all-time favorites. Sam Costanilla provided dinner music on the piano. But of course, anecdotes and tributes to Raymond were very much part of the evening’s agenda. Jonah John Rodriguez and Tata Mabulay were the program hosts.

“Diamonds are forever...” so the popular song goes, and this was the program’s opening number during the 75th birthday celebration of businessman Buddy Hisoler held at The Tent in Mandani Bay. Yes, the diamond birthday guy was honoree at a big bash organized by his lovely half, Evelyn with only daughter Arlyne H. Romoff and sons Reggie and Vincent Britz.

The happy occasion started off with Holy Mass officiated by Fr. Ramon Ofredo. Then the evening of entertainment began... ala showbiz with songs and dances galore. Part 1 saw the celebrant’s grandaughter Kyaniah Romoff doing a K-Pop number with the Knapsack Dancers.