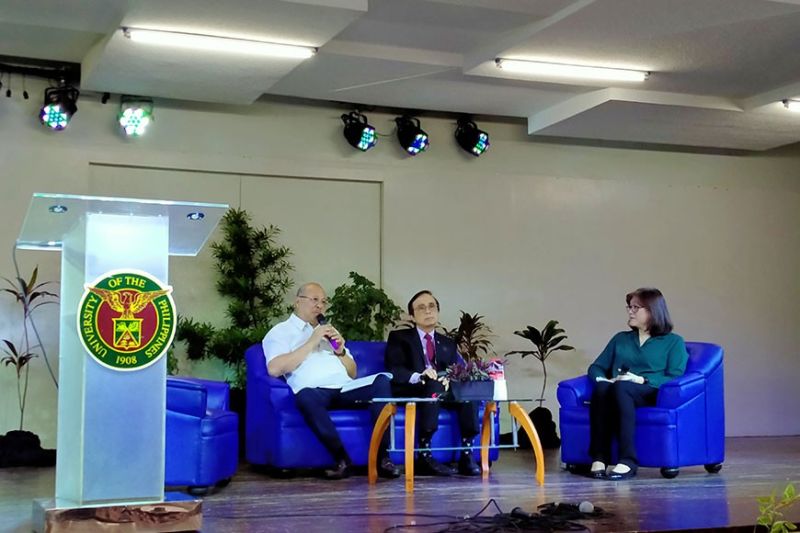 CENTRAL Visayas stands to lose an estimate of US$40,395,430 in monthly tourism revenues due to the Covid-19 outbreak that prompted travel restrictions from China and its Special Administrative Regions (SAR), according to the National Economic and Development Authority (Neda) 7.

Carreon also said they are looking at the possibility of displaced workers in the tourism sector such as those employed in the accommodation, food, beverage and passenger transport sectors as well as travel agents, tour operators, tour guides and those employed in the recreation, entertainment and cultural services and other tourism-related businesses. Tourism players tightened their belt due to the reduced foreign arrivals brought about by the Covid-19 global outbreak.

The Neda 7 chief said they will coordinate with the Department of Labor and Employment in providing emergency livelihood to displaced tourism workers in case the situation gets worse.

Employment in tourism-related industries stood at 5.4 million in 2018, according to the Philippine Statistics Authority (PSA).

But despite the projected losses, Neda said foregone revenues from foreign tourists will have minimal impact on the country’s gross domestic product (GDP).

This is because foreign tourism only accounts for P450 billion or three to four percent of the GDP, said Socioeconomic Planning Secretary Ernesto Pernia.

GDP refers to the monetary value of all finished goods and services made within a country during a specific period.

“The travel and tourism sector accounts for US$8 trillion, and this is 10 percent of the global GDP. That’s a huge number. In the Philippines, before the coronavirus disease outbreak, our inbound travel and tourism, excluding domestic tourism, accounts for P450 billion which is not a huge proportion,” said Pernia during the “Business Meeting with Sec. Ernesto Pernia,” organized by the University of the Philippines-Cebu.

That is much lower than the global pattern and the domestic figures, he added.

“Our income, relative to GDP, from domestic travel, is larger,” he said. “It’s about more than five percent of the GDP compared to international tourism.”

According to the PSA, domestic tourism expenditures reached P3.2 trillion in 2018.

Meanwhie, the Cebu Chamber of Commerce and Industry said the Covid-19 outbreak is worrisome for Cebu’s vibrant tourism industry.

China is one of Cebu’s biggest tourist source markets alongside South Korea, Japan and the USA.

“We are concerned because when you talk about tourism, for every tourist arrival, five jobs are created. So for every several hundred thousands of tourists not arriving, several millions of jobs are affected,” said CCCI president Virgilio Espeleta. (JOB)