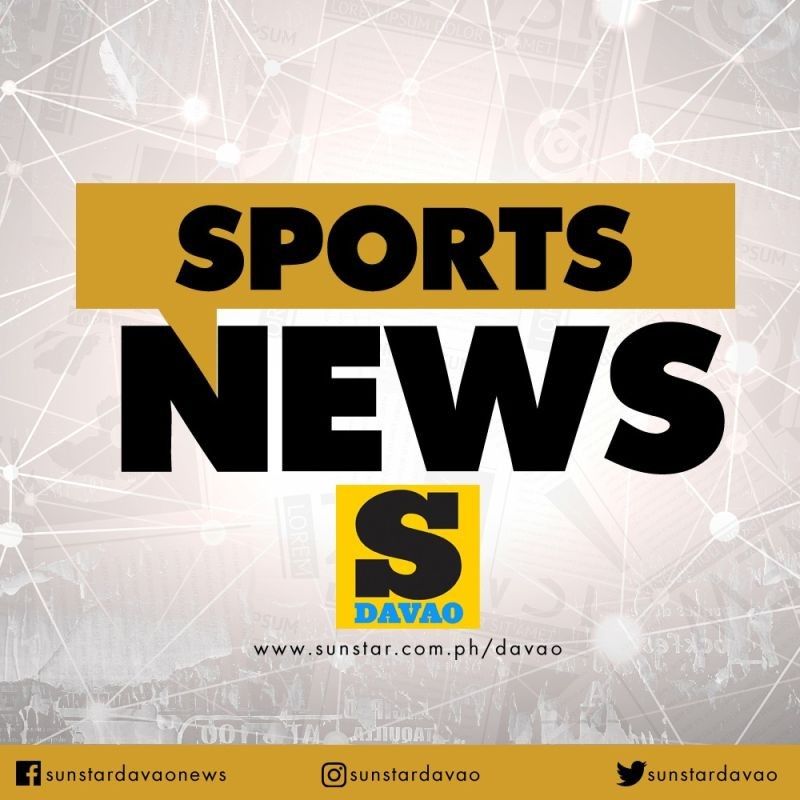 The twin feat, thus, kept RMC Davao United on top of the men’s open team standings with a total of 12 points followed by Orlando FC (nine) in second. Six-pointers RMC Rookie, Solido FC, CR7 and Davraa trailed behind were Cathiana Hearts and FCFC has yet to score a win after four matches.

Meanwhile, CR7 eked out wins over Ateneo (9-0) behind the heroics of Venice Lumapac and Solido FC (3-0) to retain the lead in women’s open division with 12 points after four straight wins without a draw nor a loss.

Moira Calizo, for her part, took charge of D’DS Khanj’s 3-1 triumph over the Rebels only succumbing to RMC FC, 0-2, in a later game.