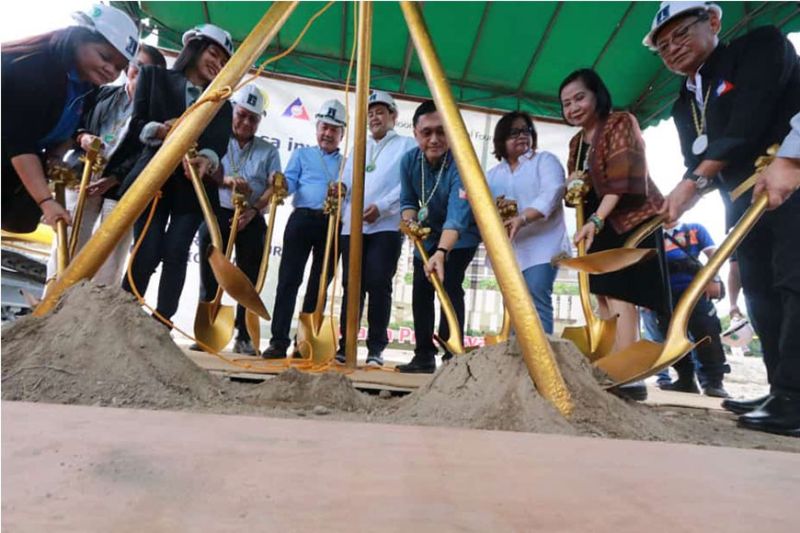 Governor Dennis Pineda lauded the building project as an achievement for the government on taking care of the health of returning OFWs and their families.

The facility will be built at a cost of P500 million. The Philippine Amusement and Gaming Corporation (Pagcor) had also donated P200 million for the equipment of the said facility.

Go, for his part, said that he will be pushing for support for the said hospital in the Senate, this as he urged congressman in the Lower House to do the same.

Go also said that if the hospital project in Pampanga becomes successful, possible extensions in Visayas and Mindanao will also be possible.

“This hospital will provide greater ease for our OFWs in availing of needed medical service every time they come home,” Go said.

The facility will rise in a two-hectare lot at the Provincial Engineering Office Compound in Barangay Sindalan that was donated by the provincial government.

The hospital, with its 100-bed capacity, is expected to be finished by May 2021.

It can be recalled that to ensure continued funding of the facility, particularly the provision of adequate staff, former President and Second District Representative Gloria Macapagal-Arroyo appealed to House members from Central Luzon and the chairpersons of the committees on health and labor to author a bill creating it.

“As recommended by the Department of Budget and Management, a law is needed for the continued funding of this OFW hospital and diagnostic Center,” Arroyo said in an interview in 2019.