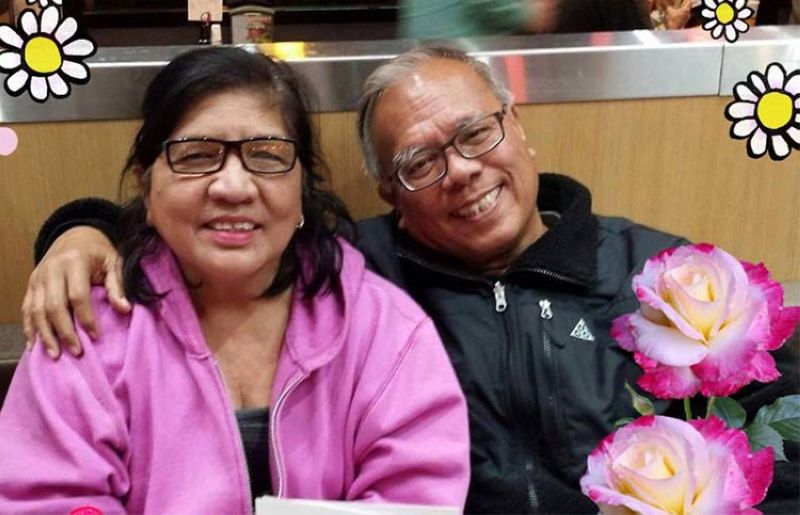 RETIRED judge Gerardo Gestopa and his wife Louella arrived in Cebu on Jan. 27, 2020, after a vacation with their children residing in New Zealand.

Their daughter Gerlou Gestopa-Tibon fetched them at the Mactan-Cebu International Airport in Lapu-Lapu City; she asked her father about the vacation and he told her it was his best escapade ever.

That was the Gestopa couple’s last vacation. Last Monday, Feb. 17, they perished in the dawn fire while trying to rescue their 21-year-old grandson with special needs who was trapped inside their house in Barangay Centro, Mandaue City.

In an interview, Gerardo’s brother Cesar said he was awakened by his neighbor who was screaming that there was a fire.

The Gestopas, including Gerardo, went out of the house and ran to a safer place. When Gerardo realized Suson was missing, he asked about his grandson who has autism.

Cesar told him Suson could be with his nanny. Not satisfied with his brother’s answer, Gerardo went back inside the house. Louella followed her husband.

Later, Cesar could not describe what he felt when his brother and Louella failed to come out of the house. He said he cannot blame his brother and sister-in-law for going back as the couple had been taking care of their grandson.

Firefighters searched every corner of the house. They lifted the debris where Jeric could have been pinned down but they did not find any trace.

Lauzon said they have requested for K9 units from the Bureau of Fire Protection and the Philippine Coast Guard to help them find Jeric. However, he said the dogs were not trained to detect scent of human flesh.

A fire investigator got ash samples and wirings to determine the cause of the fire.

Tabok Barangay Captain Dario Tarriman said they will declare a state of emergency on Wednesday, Feb. 19. Renters, he said, will receive P1,500 while house owners will receive P3,000 in financial aid.

He said the families can go back and rebuild their houses. The lot is privately owned, but the owners did not say they will use it.

Tarriman urged the public to donate housing materials to the affected families. He also requested the principal of the Tabok National High School to spare some rooms as temporary shelter.

Most of the families have been transferred to the barangay gym. (KFD)