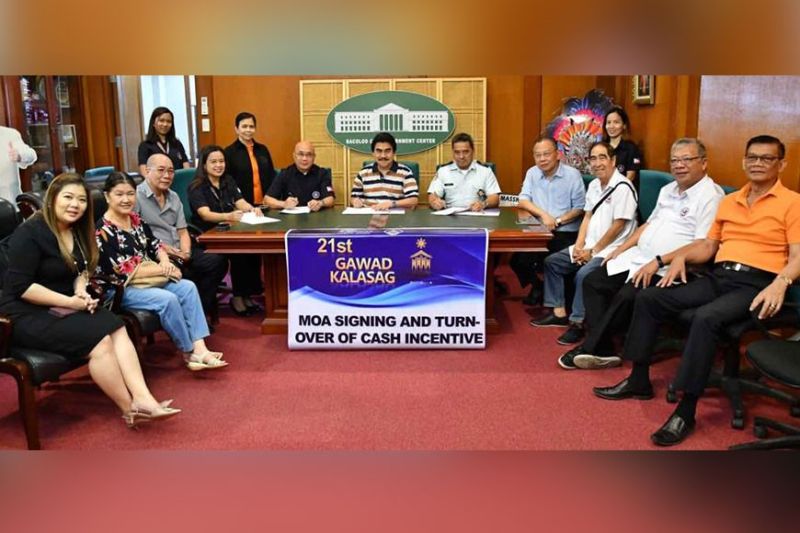 THE Amity Volunteer Fire Brigade (AVFB) received Tuesday, February 18, the cash incentive amounting to P300,000 for being the Region 6 Top Winner and Hall of Fame awardee under the Volunteer Organization category of the 21st Gawad Kalasag National Awarding Ceremony at the Philippine International Convention Center in December 2019.

The AVFB received the top award for three consecutive years and is now a Hall of Fame awardee.

The Gawad Kalasag (KAlamidad at Sakuna LAbanan, SAriling Galing ang Kaligtasan) is organized by the DND-OCD and the National Disaster Risk Reduction and Management Council. It recognizes exemplary efforts in empowering communities to be capacitated and disaster-resilient.