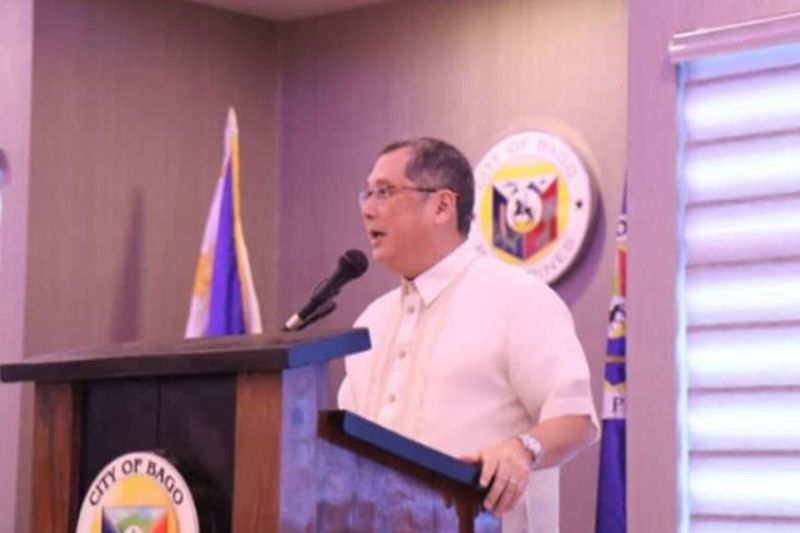 AS THE National Government allayed fears over the threat of possible spread of 2019 novel coronavirus disease (Covid-19), the City Government of Bago is pushing through the celebration of its 54th Charter Anniversary.

The eight-day activity was supposed to be held from February 11 until February 19 but was earlier canceled due to the virus scare.

Bago City Mayor Nicholas Yulo confirmed to SunStar Bacolod on Tuesday, February 18, that the City Government decided to move the schedule on March 10 to 13, 2020.

This, after the Department of Tourism (DOT), Department of Health (DOH) and Department of the Interior and Local Government Unit (DILG), on Tuesday, issued a joint statement that it would be safe to organize and attend public events in the country as long as precautionary measures are in place.

Yulo said they waited for the “advisory” from the three agencies before finally deciding on whether, or not, push through the celebration.

“Based on our meeting last Monday, we decided that we will only push through the charter activity if an advisory comes out,” he said, adding that the budgets ware already given to various committees that will spearhead the activities.

Though, only some of the activities will be pursued as the week-long celebration is cut in to four days.

“We have yet to have the formal announcement of the new schedules with corresponding events,” the city’s top official said.

It can be recalled that the cancelation was by virtue of Sangguniang Panlungsod Resolution No. 20-082 that cited the first advisory issued by the DOH last February 7.

The health advisory stated that with the ongoing threat of the formerly called 2019 novel coronavirus-acute respiratory disease (2019-nCoV ARD), the public is strongly discouraged in attending, participating and organizing events that draw a huge number of people.

The DOH likewise recommended the cancellation of such planned big events or mass gatherings until further advice.

The City Council, in the approved resolution, said it is the intention of the local officials and functionaries of the city government to ensure the safety, health and well-being of the constituency and visiting tourists and guests during fiestas and celebration.

In the latest development, however, the officials of the DOH, DOT and DILG said public gatherings, meetings, and festivals in the Philippines should not be hampered by the threats of Covid-19.

Tourism Secretary Bernadette Romulo-Puyat, in a separate statement, said “the clarification bodes well for the tourism industry given that the Meetings, Incentives, Conventions and Exhibitions (MICE) sector is a huge contributor of tourism revenues and jobs.”

For Bago City, the charter anniversary celebration is one of the major tourism events of the southern Negros Occidental locality.

Yulo said the annual activity has been gathering thousands of locals as well as domestic and foreign tourists, contributing positively to the local economy.

He said the celebration has been helping residents, especially entrepreneurs and small businesses, generate more revenues.

“Though the recent postponement brought by the virus scare is expected to have negative impact particularly lesser number of visitors, we remain optimistic that many would still come and take part in the charter events this March,” Yulo said.

In terms of ensuring security and safety, he added that the city government will follow the suggested measures by the DOH.

These include setting up of sanitization stations, distribution of free masks, and use of thermal scanner in some events, among others.

But, would-be visitors who are not feeling well are encouraged to no longer attend as overcrowding may worsen their illnesses.

Last week, all eight patients under investigation (PUIs) in Negros Occidental were already discharged from health facility after having tested negative for Covid-19 that has already created a global scare.