Aguilar: ABS-CBN vs People of the PH 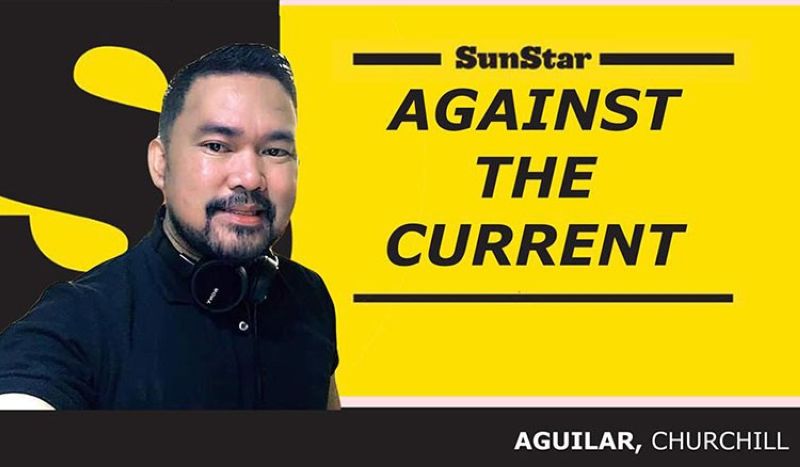 I AM a Kapamilya fan. I practically grew up with ABS-CBN shows. What my limited public basic education offered, the said network supplemented and complemented with all their programs over the years. I grew up informed and exposed. I would say, the network has indeed served this nation by not only news and information, but it also helped shape public opinion and in a way helped form good citizens.

On the onset, the administration’s attack against the network would seem to be an issue of curtailing press freedom especially that the said network is critical to the present administration. But if you take a close look at the real issues of the rift, one would find merits.

When ABS-CBN failed to air the campaign advertisement of Duterte which he had already paid for by the way, yet aired an attack ad against him by then Senator Antonio Trillanes IV, it could not be considered as just a personal issue between the network and the president. It was a betrayal of public trust on the part of ABS-CBN and in a way could be interpreted as an attempt to manipulate the results of the election by not giving equal opportunity for candidates to use their platform on such crucial moments.

The network had somehow played God and decided for and in behalf of the people what and whose campaign information should be seen or not seen. It was nothing less than being bias, a betrayal to their role as an independent media. As chief of a mainstream print media myself, I always make sure that our paper is open to all political parties in airing out their concerns and issues during elections and even after even if I don’t resonate with their thoughts and even if it would cost us cold shoulders and intimidation from some groups. Our loyalty is ultimately to the people.

As with the Quo Warranto petition filed by Solicitor General Jose Calida against ABS-CBN, he raised four major issues. But let me dwell on one of them.

ABS-CBN was alleged to have violated its broadcasting franchise under RA 7966 when it used a free-to-air frequency to run its digital pay-per-view (PPV) TV channel Kapamilya Box Office (KBO). Apparently, there are still no existing guidelines for Digital TV-based PPV up to this day, so in effect ABS-CBN is forbidden from offering PPV today.

Yet ABS-CBN pushed for their PPV channel KBO using a free-to-air frequency. They even recently launched KBO99 promo, where viewers pay 99 pesos to watch movies. They probably paid tax for it but still it was playing around and with the system in the name of profit. They should have listened to NTC’s advise to refrain from offering PPV TV until relevant guidelines have been created so they can without reservations claim that indeed they are in the service of the Filipinos.

While a good number of the population feels like we are being robbed of a good TV network if and when ABS-CBN’s franchise will not be renewed next month, I say it was ABS-CBN who betrayed not just the President but the public first. As a mainstream media, it failed to uphold its principles of fairness and neutrality. As a business entity, it also failed to abide by the existing limitations of the law.

It took a 2016 presidential election and a Duterte for the public to know that the network played favorites among those vying for public office. Now I wonder just how many previous elections had they done the same trick giving better advantage to their favored bets. For me, that alone merits non-renewal. As to all their programs that served the Filipino community, I am sure all of them can be replicated and sustained under more credible media network leadership.