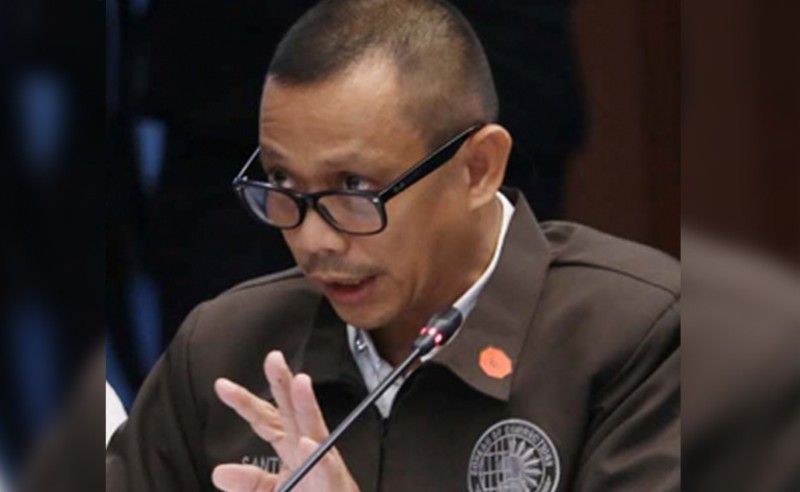 THE head of the Bureau of Corrections (BuCor) legal division was shot dead Wednesday, February 19, in Muntinlupa City, Metro Manila.

Fredric Anthony Santos, who was among the BuCor officials invited to appear before the Senate during its investigation on the Good Conduct Time Allowance (GCTA) mess, sustained a gunshot wound to the head. He died instantly.

Muntinlupa police said Santos was in his vehicle waiting for his child in front of the Southernside Montessori School on Katihan Street, Barangay Poblacion when two unidentified men attacked him at around 1 p.m. Wednesday.

Santos was cited in contempt in September 2019 and detained at the Senate for being evasive along with two other BuCor officials, NBP Hospital doctor Ursicio Cenas and Inmate Document Processing Division chief Ramoncito Roque.

Santos was later ordered suspended for six months by the Office of the Ombudsman pending the conduct of an investigation.

The GCTA scheme, which reduces the jail sentence of a convict based on good behavior, drew widespread criticism in 2019 after former Calauan mayor Antonio Sanchez was reported to have been granted freedom.

Sanchez was convicted along with eight others for the rape-slay of University of the Philippines Los Banos student Eileen Sarmenta and the killing of her friend Allan Gomez in 1993.

The Senate hearing exposed the massive corruption at the BuCor and at the New Bilibid Prison.

It also morphed into an investigation on ninja cops, or policemen who sell illegal drugs that were confiscated during legitimate police operations.

An alleged collusion between some NBP prisoners and ninja cops was also revealed during the hearing. (SunStar Philippines)