Pogos not a priority in City of San Fernando 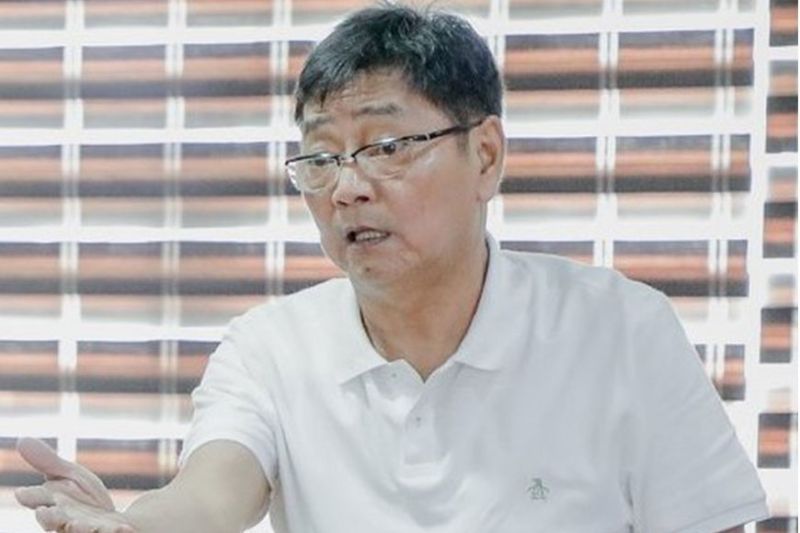 PAMPANGA. Mayor Edwin Santiago explains that Pogos are not a priority in the City of San Fernando. (Contributed photo)

AMID the growing number of Philippine Offshore Gaming Operators (Pogos) and casinos in the country, Mayor Edwin Santiago stressed that their entry in the City of San Fernando is not a priority.

Compared to different cities in the country which host a number of casinos and Pogos, the City of San Fernando is among those that remain conservative for such businesses.

During a recent gathering at the city hall, Santiago said his administration is more focused on inviting and welcoming investors that are aligned with the city's culture and heritage.

He particularly cited the promotion of the city's light industry, which showcases Fernandinos' craftsmanship and provides livelihood to families and individuals.

"We are anchoring on our tourism development plan, which is mainly focused on promoting our light industry to become a year-round activity, in inviting possible investors to come and do business in our city," Santiago said.

Santiago, meanwhile, clarified that as one of the most business-friendly cities in the country, casinos and Pogos are not considered banned in San Fernando.

"If we wanted to let them in, we actually can since they are not illegal. Pogos are forms of business process outsourcing and by law, they are considered legal provided that they secure the necessary permits from the government," he said.

"We just do not want to prioritize them because casinos unintentionally cause addiction and marital problems, and we do not want that for Fernandino families," he added.

Pogos, Santiago noted, are considered unsustainable as their operations can be suspended in a snap by the national government.

"What we want to promote in San Fernando are businesses that are aligned with our culture and manners of Fernandinos, and ones that are sustainable for the city and the people," he said. 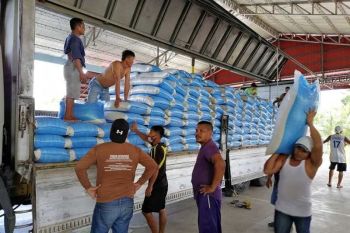