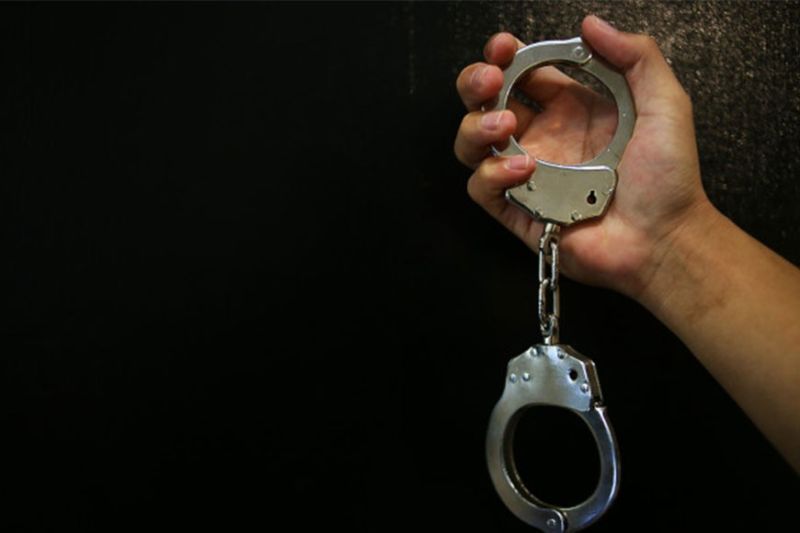 A DAVAO City police officer was arrested in a joint entrapment operation after assisting a human trafficking victim file an affidavit of desistance to withdraw the case of Anti-Trafficking against a suspect on Tuesday, February 18.

The suspects were caught in the act of facilitating the victim (anonymity requested) in filing the affidavit of desistance against Aya Lee “Ayah” Macasindil, who has a standing warrant of arrest for two counts of qualified trafficking without bail and child abuse with P200,000 bail.

The victim then informed the police and positively identified Manulat.

“In this case, ang police officer mismo ang nag-assist para mag-execute ng affidavit of desistance ‘yong victim. Yon nag conduct ng entrapment and it was found out that one of the suspects is a member of Philippine National Police,” she added.

Gultiano said that if the involved cop is proven guilty, he will be facing administrative charges for grave misconduct which may lead to his dismissal from the service and criminal case for violation of Section 11 of Paragraph C of Republic Act 10364 or the “Expanded Anti-Trafficking in Persons Act of 2012.

The law states that, “Cases involving trafficking in persons should not be dismissed based on the affidavit of desistance executed by the victims or their parents or legal guardians. Public and private prosecutors are directed to oppose and manifest objections to motions for dismissal.”

The police officer is now detained for proper disposition.