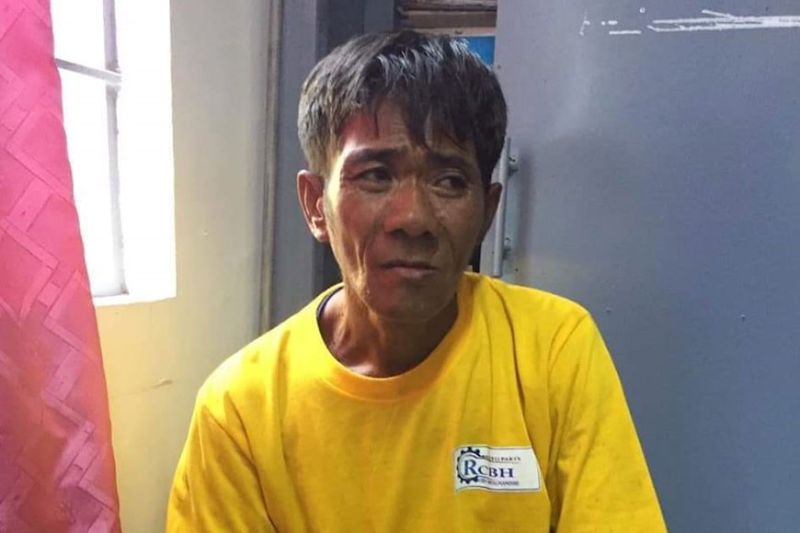 A “SELF-CONFESSED thief” was arrested after he attempted to kidnap a two-year-old girl in Valencia City, Bukidnon Wednesday, February 19.

The suspect was identified Eric Cabrejas, 47, resident of Malaybalay City.

Police said the victim was on the terrace of their house after eating breakfast while the mother went inside to get water.

When she came back, the mother was surprised to see her daughter being taken away by the suspect, prompting her to seek help and police assistance.

Investigators said the suspect lured the victim with candies which were still on the hands of the victim after the rescue.

Recovered from the suspect were his identification cards, marriage contract, clothing, candies, money and other documents.

Valencia City police chief Lieutenant Colonel Surki Serenas said the suspect is a self-confessed thief, even as they are tracing his previous victims.

The suspect is now detained and will face charges.