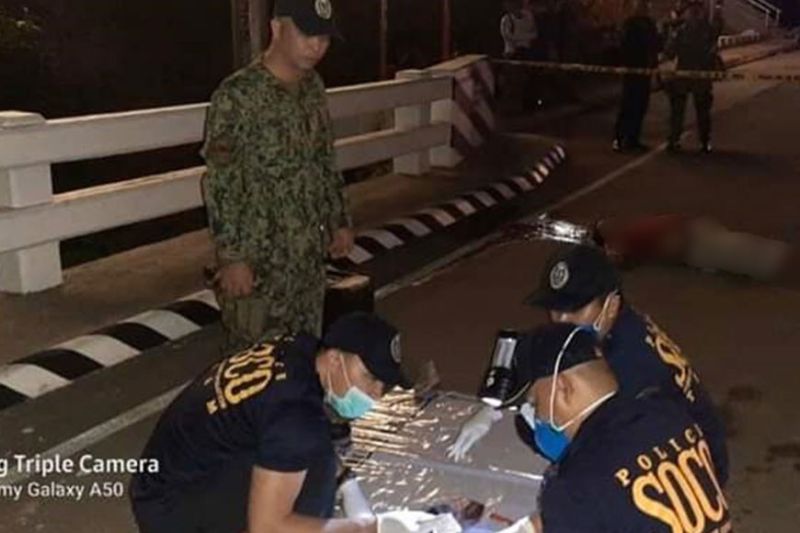 POLICE are set to file Thursday, February 20, four criminal charges against the five armed men encountered by authorities in a deadly shootout in a checkpoint in Libertad, Misamis Oriental.

The suspects will face murder, frustrated murder, illegal possession of firearms and explosives and drug charges, according to police.

On Wednesday, one of the arrested suspects, Richard Son Perez, underwent inquest proceedings.

Tinamisan was the driver of the while Mitsubishi mirage flagged down by the police at the checkpoint.

The five armed men on board the car fired their guns prompting the police to return fire.

Recovered after the shootout were several guns, explosives, suspected illegal drugs and other items.

Lieutenant Colonel Mardy Hortillosa, spokesperson of the Police Regional Office-Northern Mindanao, said the investigators have already identified the owner of the vehicle but refused to disclose further details.

Police are still pursuing the three other suspects who remain at large.