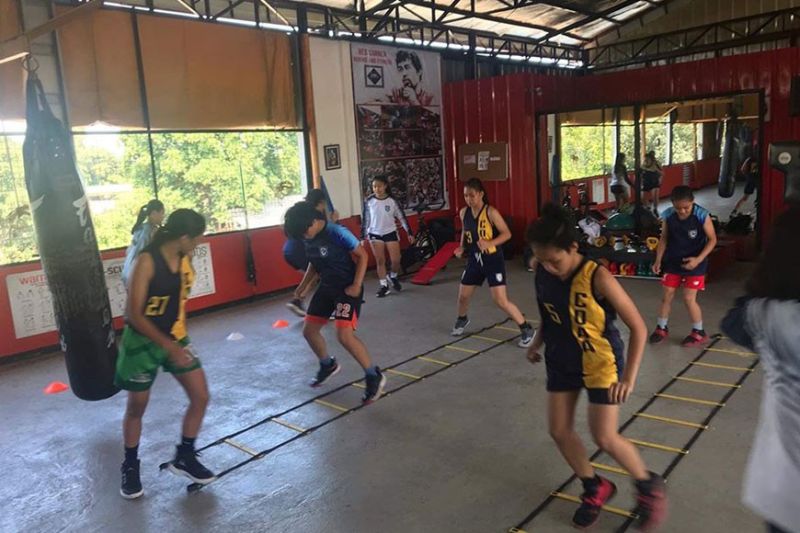 TOP basketball teams in Cagayan de Oro City from public and private schools will duel it out in the championship round of the LGU-DepEd Grassroots Developmental Basketball Tournament on Saturday, February 22, at the City Hall quadrangles of Cagayan de Oro.

Mayor Oscar Moreno's team will play with DepEd CDO 40 above ballclub in an exhibition game before the 3:15 p.m. title showdown for the Under-12 category between City Central School and Corpus Christi Grade School.

Capping the day is the secondary boys final, pitting MOGCHS Cavaliers against the Assumption Montessori School (AMS) Jaguars at 4:30 p.m.

Starting at 12 p.m., MOGCHS will take on Pilgrim, and Corpus Christi will clash with Indahag NHS in the secondary girls level.

It will be followed by City Central and Kauswagan Central School's match-up in elementary and Tablon NHS and MOGCHS' face-off in the Under-17 bracket.