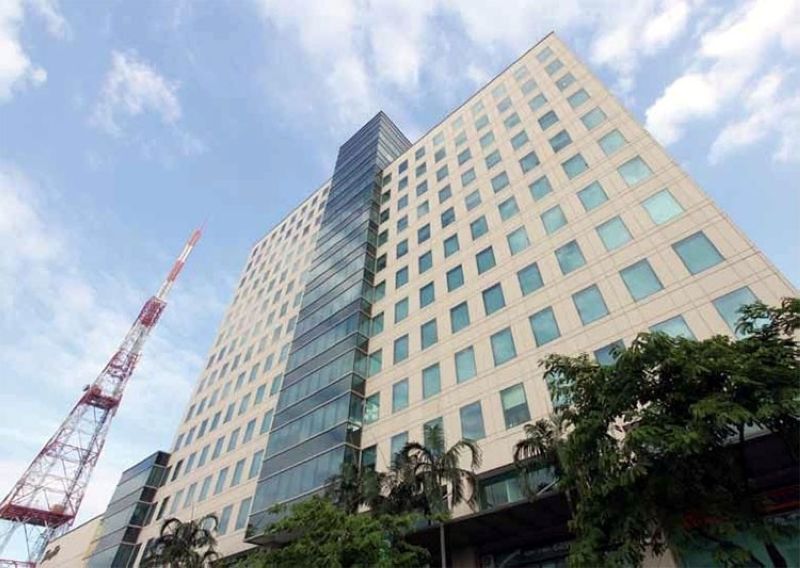 JOINT resolutions seeking to extend the legislative franchise of television network ABS-CBN Broadcasting Corporation until 2022 have been filed in both chambers of Congress to give lawmakers more time to review the network's application for franchise renewal.

At the Senate, Minority Leader Franklin Drilon filed on Monday, February 17, Senate Joint Resolution No. 11, which seeks to extend ABS-CBN's franchise until December 31, 2022.

At the House of Representatives, Cebu City North District Representative Raul Del Mar filed on February 18, 2020 House Joint Resolution No. 28 which seeks to extend the validity of ABS-CBN's franchise until the end of the 18th Congress on June 30, 2022.

The television network's 25-year franchise is set to expire on March 30, 2020. Congress, however, is set to adjourn on March 14.

Drilon and Del Mar separately noted that there are less than 12 session days left before March 14.

Drilon, a former Labor secretary, stressed the need to immediately act on the resolution because "more than 11,000 families will go home jobless and millions of viewers will be affected" if the network ceases to operate on March 30, 2020.

He stressed that "it is Congress, not the Supreme Court, that has jurisdiction to review compliance by ABS-CBN of the terms of the franchise granted by Congress, especially that there are pending bills seeking to renew its franchise."

For Del Mar, extending the validity of ABS-CBN's franchise "will enable Congress to discharge its constitutional duty of protecting public interest in the grant and repeal of franchises, without trampling on rights to due process and infringing on free press and free speech.”

Like bills, joint resolutions also require the approval of both houses, and the signature of the President.

Joint resolutions are generally used when dealing with a single issue, such as backing up proposals to amend Constitution, or emergency appropriations bill.

Drilon's proposed resolution noted that 12 bills filed in the House of Representatives seeking to renew the franchise of ABS-CBN remain pending with the House committee on legislative franchises.

The latest to file a bill is Deputy Speaker Loren Legarda, a former employee of the network, who noted that ABS-CBN is “being given an illusory alternative remedy instead of being granted a justified renewal of franchise.”

Legarda was referring to the statements of House Speaker Alan Peter Cayetano and House committee on legislative franchise vice chairman Tonypet Albano, saying that ABS-CBN may still continue to operate without being granted a new franchise until 2022.

The lawmakers said that the TV network may still remain on air because the House has yet to tackle pending bills seeking its extension.

ABS-CBN was granted a legislative franchise to operate through Republic Act 7966, which was enacted into law on March 30, 1995.

On February 10, about 50 days before the franchise expires, the Office of the Solicitor General filed a quo warranto petition at the Supreme Court to revoke the legislative franchise of ABS-CBN Corporation and its subsidiary, ABS-CBN Convergence for alleged violations of the terms and conditions of its franchise.

“We are already working on it, you just don’t see it,” he said.

However, Lagman said that it is impossible because of the Public Telecommunications Policy Act of the Philippines.

Under Section 16 of the said policy, “no person shall commence or conduct the business of being a public telecommunications entity without first obtaining a franchise.”

“The opinion that a franchisee can continue its operations as long as it has a pending application for renewal and the current Congress has not adjourned sine die is based on an alleged practice which can be challenged in court because it is not validated by jurisprudence," Lagman said in a statement. (Jove Moya/SunStar Philippines)