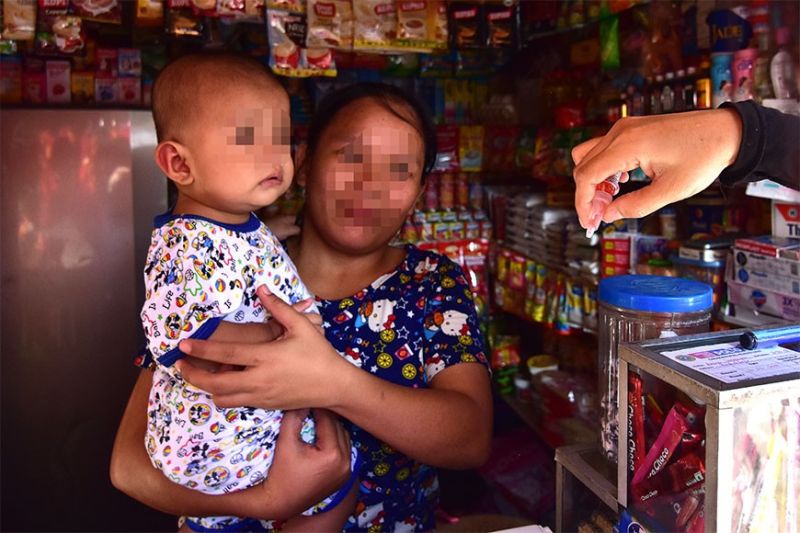 DAVAO City will soon have its one-stop-shop for persons with special needs after the 19th City Council passed an ordinance establishing the Davao City Special Needs Intervention Center for Children.

Principe-Castrodes said the establishment of an early intervention and holistic care center for persons with special needs will be given interventions on physical, cognitive, social, and emotional development.

"Dako gyud ni siya'g tabang sa bata, dili lang sa bata kon dili pati pud sa pamilya nga naglisod nga ipadala ilang mga anak na mahatagan ug intervention. And as an advocate of children, lipay gyud kaayo ko karun (It is really beneficial, not only to these children, but to their families as well for they will be given intervention. And as an advocate of children, I am overjoyed)," said the councilor whose child has Down syndrome.

She said the 1,000-square-meter center will be located at the Alternative Learning System along Pelayo Street, besides People's Park.

She added the perspective plan of the three storey-building was approved by Mayor Sara Duterte-Carpio.

The councilor said the building cost is worth P41 million, which will be sourced from the 2020 Annual Development Fund.

Before the center will be fully constructed, Principe-Castrodes said the City Social Services and Development Office (CSSDO), together with the barangay health workers, social workers, and different associations, will conduct a data banking or figure gathering of children with special needs in the city.

"Sa karun, wala pa gyuy clear na tagging ug consensus (As of now, we don't have a clear consensus or tagging)," she said.

CSSDO head Maria Luisa Bermudo, meanwhile, said the center will be screening those who will be qualified in availing the center.

Bermudo also said they already identified personnel who will be manning the center, including speech therapist, physical therapist, and psychologist. (With May Angela Ung, UM Intern)