Feel the kilig at Abreeza 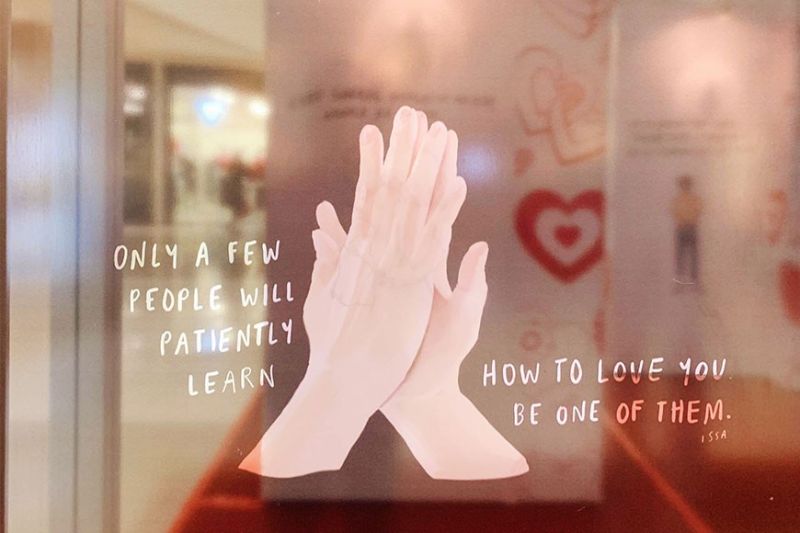 MINDANAWON viewers will be expecting unconventional relationships and unique expressions of love at the Davao Kilig Film Festival 2020 which premieres February 21 at Abreeza Ayala Mall.

The finalists are Will You Be Mine by Brain F(Art), Vlogstory #1 by Code Productions, Secret Valentine by Momshmallows, Love in a Bottle by Gatch/Prods, Kaniadtong Ikaw by GA Productions, Yors by Friends Into Films, Kitang Duha by Storyteller Films and Pinaabtik Productions, Eyes with Wonder by Pronoia Films, Plus Size by Healthy Habits, Pagkab-ot by Mikappa Productions, and Puso Puso Puso by Late Eight Productions.

The awards night will be on February 29 at the Restaurant Row, Abreeza Ayala Malls. The awarding will also be graced by Prime Cruz, the director of the newly box office film “Isa Pa with Feelings.”