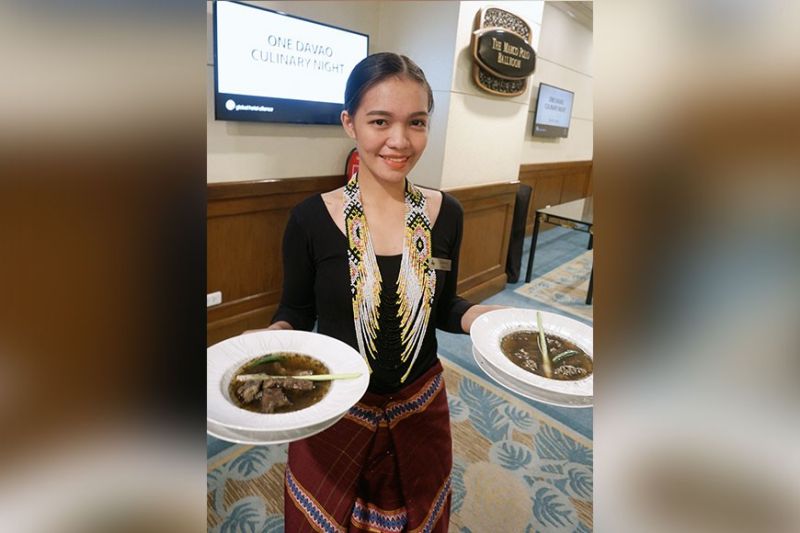 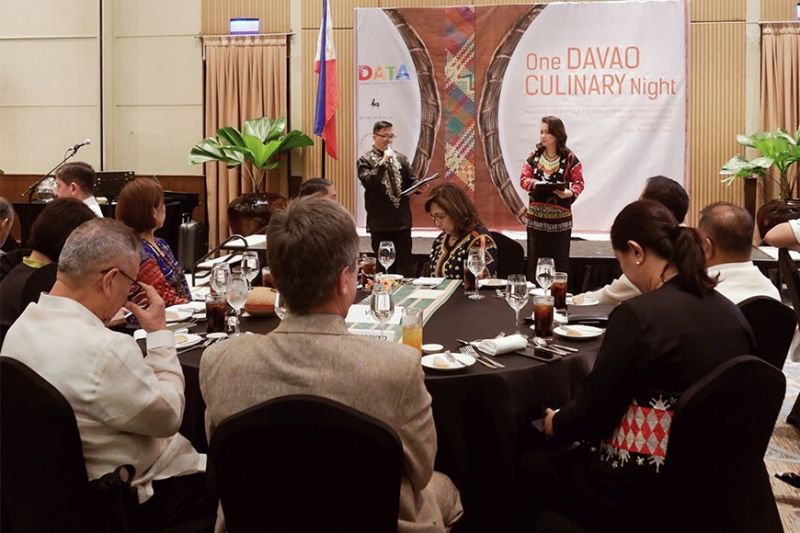 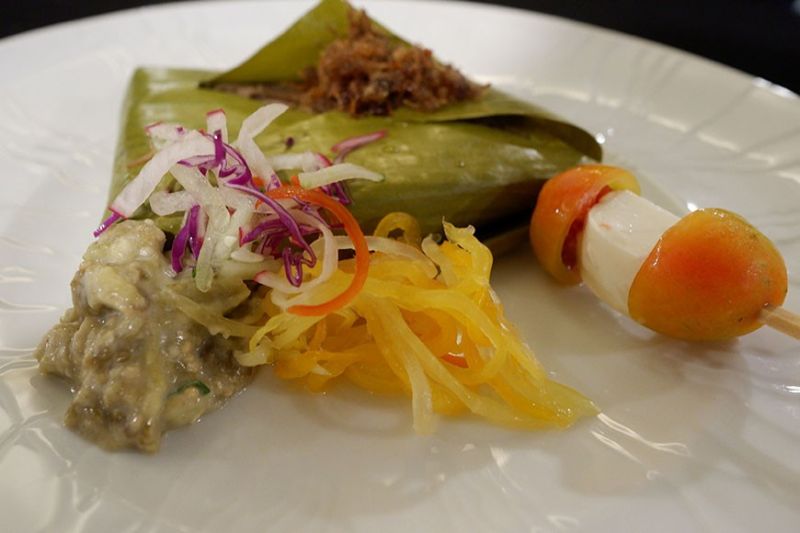 DAVAO Tourism Association (Data) celebrated its 45th year through “One Davao Culinary Night”, an evening of gustatory journey as its member chefs prepared a sumptuous homage to the Dabawenyo culinary roots.

It was held at the grand ballroom of Marco Polo on January 31, and hosted by re-elected president (since 2016) Renato “Gatchi” Gatchalian and president-elect Cherry Faye Banquil Al-ag.