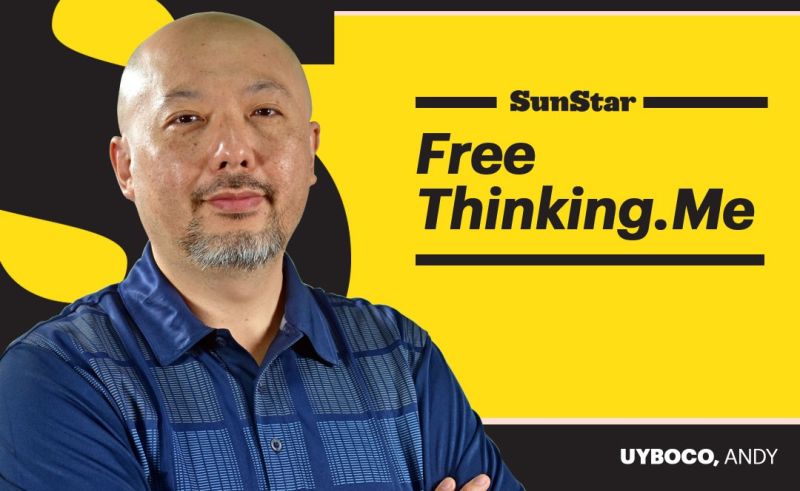 CAN kids handle this kind of freedom? Won’t there be chaos?

This idea comes from a misunderstanding of freedom as being able to do whatever you want. Freedom is not just that, however, because just doing whatever you want in a social context, would lead to conditions where you would no longer be free.

For example, a boy who thinks he can just punch anyone in the face would sooner or later face a bigger or stronger boy (or even girl) who would also harass him, thus limiting his freedom. A girl who thinks she can just take someone else’s property would also find that others would do the same to her.

In order for a community to survive and live together harmoniously, there have to be agreements on how people ought to behave towards each other. With freedom comes a certain responsibility to honor those agreements and respect the rights of others, as long as one still wants to be a part of the community.

In our current society, these agreements are what we have made into our laws. As long as we adhere to those laws, we are pretty much free to do what we want, to pursue our dreams, to do business, arts, to practice a profession, and so on. But the moment we break those laws, there will be consequences that limit our freedom to some degree. A serious crime would lead to a graver consequence like imprisonment which is a severe limitation of freedom.

Now, how does all this apply to the Freedom Academy?

The Freedom Academy is first and foremost, a community — it is composed of kids, teens and adults sharing a common space for a few hours each day, and the foundation for behavior in that community is democracy — the idea that each individual has a certain amount of power over how the community is run and governed.

There are rules in this community, just like in any democratic society, but the difference between the rules here and the rules in any other school is that here, anyone in the community can propose to change any rule, or add a rule, or delete a rule and if that proposal gets a majority vote, then it becomes an official rule. In a traditional school, adults make and enforce the rules. Kids have no choice but to follow.

Another key difference is that here, it is not just adults enforcing the rule, but the kids themselves will form a committee to investigate and decide on consequences when the rules are broken.

In this context, kids will very quickly understand that if they want to continue staying in this community and enjoying their freedom, they must also learn to take responsibility for their actions and make sure to respect the rights of others. Otherwise, they may be asked to leave the community. And then where will they go? Back to school? I think not.