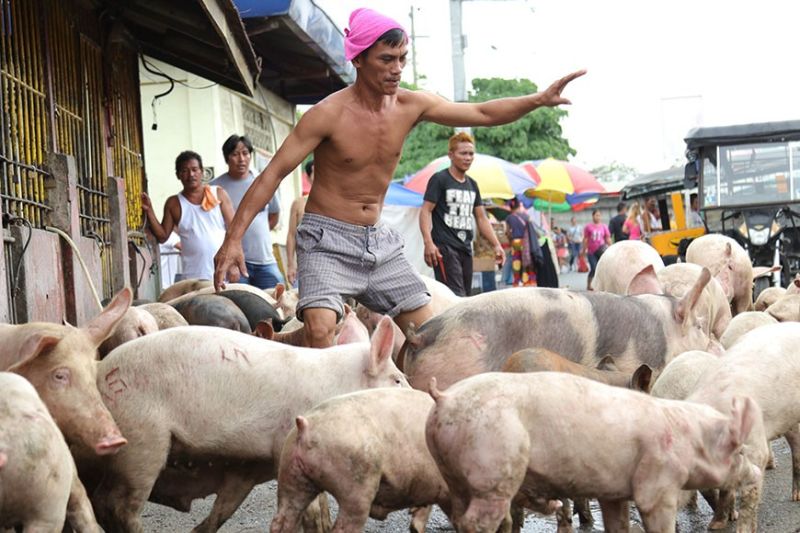 COMMERCIAL hog farms are willing to temporarily supply piglets to the backyard farmers to raise.

This is to ensure these farmers are not tending hogs infected with African Swine Fever (ASF).

Hog Farmers Association of Davao, Inc. president Eduardo So said the association has suggested the idea in their recent meeting with councilor Ralph Abella.

They suggested this option to support the livelihood assistance of the government to affected backyard farmers.

However, he said the commercial farmers can only supply enough for the backyard farmers to start. It would still depend on the needed piglets.

“I am not saying it can be sustainable that kaya namo tanan (that we will be able to supply all of it), depending on the volume but we are considering those options,” he said.

He said the association has 17 commercial hog farm members, raising an average of 200 swine heads each.

The association is also in favor of the communal hog raising as proposed by the Department of Agriculture (DA).

“I think it can be better managed,” So said.

Earlier this week, Abella, chair of the committee on agriculture and food, opposed the idea of Davao Occidental provincial governor Claude Bautista to permanently ban backyard hog farming because many hog farmers will be affected. He prefers that the practice be regulated.