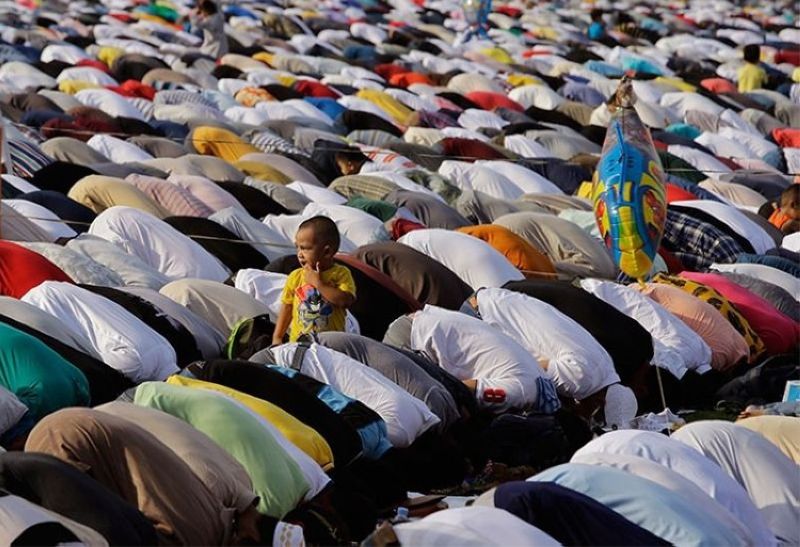 He clarified that the memorandum requiring the submission of updated lists of Muslim students in Metro Manila was not for profiling but for use by the Salaam Police Center in the implementation of programs aimed at strengthening its partnership with the Muslim community.

A memorandum issued by the Manila Police District on January 31, 2020 ordered its commanders to provide an updated list of Muslim students in their respective areas of responsibility.

The Alliance of Concerned Teachers (ACT) slammed the memorandum, saying the police had targeted Muslim students for its counterterrorism seminars.

The group said these seminars “reek of the police’s ignorance and Islamophobia.”

Sinas said the Salaam Police Center under the Directorate for Police Community Relations was established to “oversee the diverse cultural differences and concerns, especially in the aspect of safety and security,” Sinas noted.

He said among its functions is to conduct close monitoring, networking and liaising activities with Muslim communities and other communities in addressing terrorism and lawless violence in their respective areas.

“PNP conducts short ugnayan/dialogue, trainings, seminars and continuing education for our Muslim brothers that aims to establish good rapport to the community. We firmly believe that one’s religion should never hinder us in pursuit for lasting peace and harmony thus, PNP through the DPCR includes Salaam Police Center as one of its top priority,” said Sinas.

“As part of NCRPO's quest for peace and solidarity, we are one with our Muslim brothers in praying for the best interest of our nation- that all Filipinos of diverse beliefs be united for peace and order, public safety, equality and progress of the nation,” the NCRPO chief added.

ACT Philippines, in a statement, said the “ignorant and islamophobic” targeting of Muslim students is one of the reasons why policemen should not be present in schools and universities.

It said such “endangering and slanderous” practices were observed in other police and military activities in schools such as the Kabataan Kontra Droga at Terorismo (KKDT) and EO 70 seminars, where legitimate organizations of students, teachers, and rights defenders are tagged as terrorists.

ACT national chairperson Joselyn Martinez urged the Department of Education as well as the school leadership to issue memorandum to ban the release of personal data of students and teachers to the PNP.

"The lumping together of civilians, dissenters, and champions of people's welfare with armed groups engaged in an actual war with the government is a dangerous and illegal practice that completely isolates the state and its forces from the very people it's supposed to serve. Fascism and impunity has prospered under President Duterte's rule as he legitimized it through EO 70 and other such repressive measures," said Martinez.

"As an education institution, it is our duty to protect our students from such dangerous ignorance and discriminatory practices and more importantly, to counter these by ensuring that schools remain safe spaces where diversity of beliefs and thoughts is valued and respected, and critical thinking is honed without threats of any kind," she added. (SunStar Philippines)