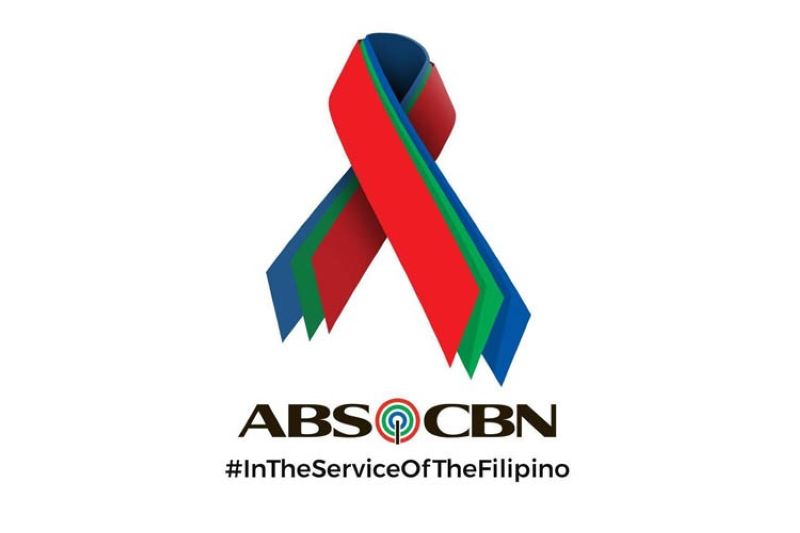 HOUSE Speaker Alan Peter Cayetano has assured that he was coordinating closely with the National Telecommunications Commission (NTC) to ensure the continued operations of television network ABS-CBN Corporation even after its 25-year legislative franchise expires by end-March 2020.

He reiterated that the House of Representatives will hold deliberations on the pending bills seeking to renew the network’s franchise when Congress resumes in May 2020 to give way to discussions on more urgent matters before they adjourn on March 14.

While Congress deliberates on these pending bills, Cayetano assured that the network would not shut down.

Deliberations on the pending ABS-CBN bills would be held after President Rodrigo Duterte’s State of the Nation Address (Sona) in July at the latest.

The Speaker said that while the 11,000 employees of ABS-CBN are important, the Congress must also focus on the proposed Income Tax and Incentives Reform Act (CITIRA).

“Importante ba ang trabaho ng 11,000 employess ng ABS-CBN? Oo naman. But is it more important than the hundreds of thousands of jobs that would be generated if the Senate acted on the CITIRA law forwarded to them?” Cayetano said.

“Pag-usapan natin kung anong mabuti sa ating bansa. But in the meantime, I will reiterate, there is no threat because ABS-CBN will not shut down,” he said.

“That is a view expressed by politicians or lawmakers on the floors both of the Senate and the House of Representatives. The Supreme Court ruled that a franchisee cannot anymore operate as a broadcast station if there is no longer a franchise. Of course there is this view but you are taking the risk that the Supreme Court will rule otherwise as it has ruled in some cases,” Drilon said.

Drilon earlier filed Senate Joint Resolution No. 11, seeking to extend ABS-CBN’s franchise until December 31, 2022 to give lawmakers enough time to deliberate on the network’s application for renewal of its franchise.

“Let me make it very clear, once enacted our joint resolution has the effect and force of a law and it must be approved by the President,” he said.

Senator Sherwin Gatchalian also expressed his support for the speedy deliberations on the network’s franchise renewal.