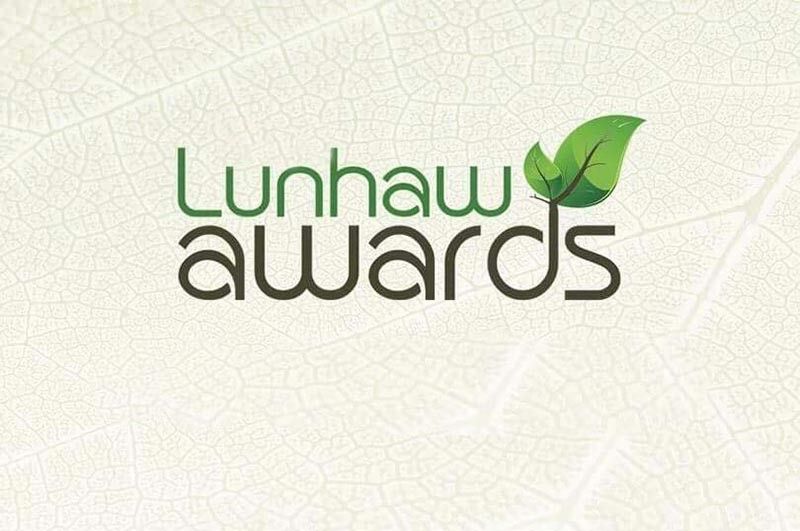 ENVIRONMENTAL stories will be feted for this year’s Dabaw Lunhaw Awards.

“We will be awarding the best environmental story in and about Davao City,” Golle said.

She said the new addition to the special category aims to recognize the capability and efforts of the media to influence the people and the government by writing stories on any environmental issues in Davao City.

“We really want to recognize, katong mga story nga gibuhat ninyo, because we also want to encourage the media, the journalists, to write more stories about Davao City, especially about environmental issues and concerns,” she said.

Golle said that they will accept positive and negative stories as long as it talks about the environmental issues in Davao City.

Stories that qualify as entries to the annual environmental award include stories that were published, printed, and broadcast from year 2015 to 2020.

Other special categories for the Lunhaw Awards are Green Champion Awards which recognizes outstanding environmental advocates in the city, Search for Sustainable LGU (Local Government Unit), Search for Permeable Parking Spaces and Workways.

Among the recipients of the Lunhaw Awards are Davao artist and environmentalist Ricardo “Ric” N. Obenza, Jr. for his Human Enhanced Natural Forest Regeneration, and marine biologist and owner of the D’Bone Collector Museum Darell Blatchley for educating the public on marine protection.

The Lunhaw Award is also in partnership with the Davao City Water District. (May Angela Ung, Zenler Digal, UM Interns)