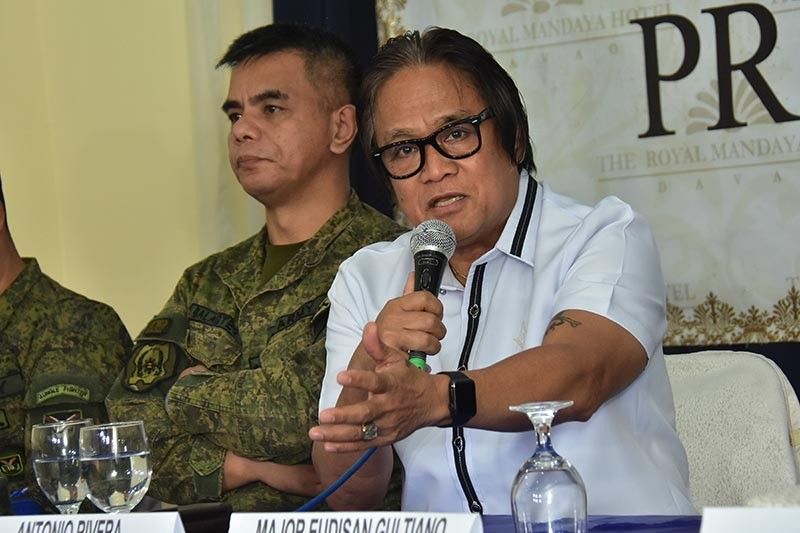 THE Philippine Drug Enforcement Agency (PDEA)-Davao expressed concern that several drug personalities who availed of the plea bargaining program and were released from jail have returned to their illegal deeds.

PDEA-Davao director Antonio Rivera said that some individuals have been rearrested after benefiting from the program wherein those caught in possession of very small quantities of shabu, marijuana, and other illegal drugs will have their jail sentences reduced and their fines lowered.

The plea bargaining program is one of the programs of the government in a bid to decongest jail facilities which is now overpopulated with suspects involved in illegal drugs.

On February 13, authorities seized P9.4 million worth of illegal drugs from Bembol Rabosa Papata alias Bimbol, 39, resident of Bay-bay, Pindasan, Mabini, Davao De Oro. He is considered the Top 7 Provincial Most Wanted Drug Personality in Davao De Oro and is also under the Directorate for Intelligence Drugs Watchlist.

The big-time pusher once landed in jail in 2015 but was released last year after he availed of the program.

Rivera said that there should be proper guidelines on the release of these drug personalities to prevent them from getting involved in illegal drugs again.

The community-based rehabilitation must be monitored by Barangay Anti-Drug Abuse Council (Badac), City Adac, Municipality Adac and even the probation officer to ensure that they are serious with their commitment to abandon drugs.