BDO exec named ‘CEO of the Year in Asia’ 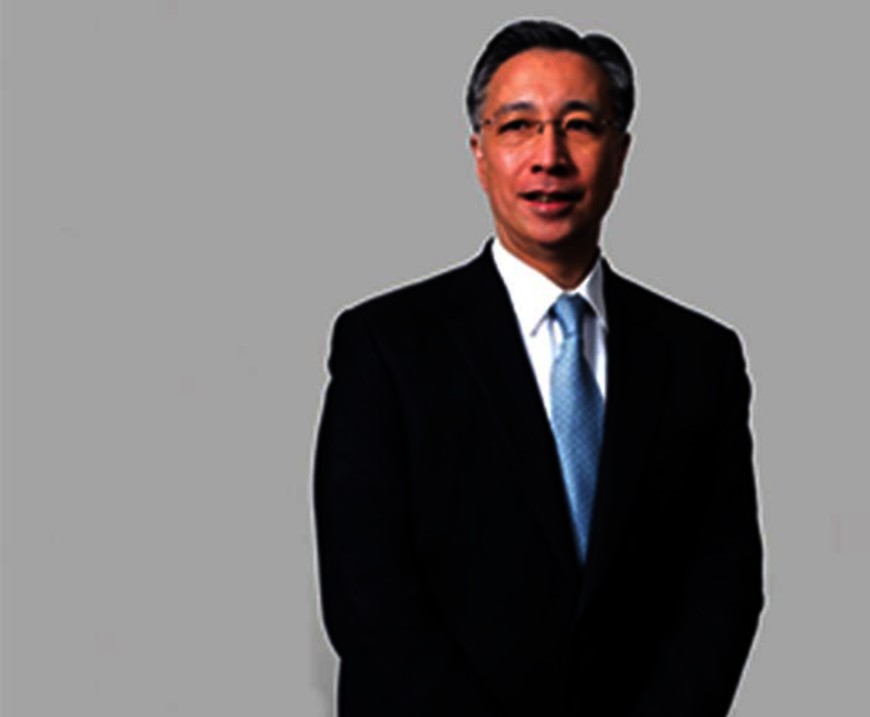 BDO Unibank, Inc.’s Nestor V. Tan, president and chief executive officer, was named the Banking CEO of the Year in Asia during The International Banker Awards 2019 while the bank was awarded as the Best in Innovation in Retail Banking in the Philippines.

The global financial publication awards “top-ranking individuals and organizations that set new benchmarks for performance and push the boundaries within the financial industry.” It recognizes the top CEOs in each region “for their essential contributions as the premier decision-makers within their financial institutions.”

Meanwhile, reader-nominated banks in countries from North and South America, Western and Eastern Europe, Asia and Australasia, and the Middle East and Africa are assessed for providing “much-needed capital for economic growth, cutting-edge innovation to improve security and efficiency, intelligent investing to maximize profits, and shareholder value.”

The International Banker underscored the exemplary performance of BDO’s retail lending business despite challenging conditions. On an annual basis, the bank reported at the end of 2018 that its total loans across all segments increased by 18 percent, with provincial lending growing by 22 percent. Most recently, BDO recorded a six percent year-on-year growth on its customer loans for the first three quarters of 2019.

As part of its “We Find Ways” service philosophy, BDO pioneered longer banking hours and weekend banking in select branches to serve those who are unavailable during regular banking hours.

Complementing its expansive reach is its Cash Agad service. Cash Agad allows accountholders to use their ATM cards to withdraw cash from a point-of-sale (POS) terminal operated by partner merchants. The bank provides this service to communities that are too far from ATMs. It also helps provide livelihood to residents and drives local economy.

BDO is also into rural banking through its subsidiary, BDO Network Bank, which caters to the financial needs of those living in the archipelago’s most remote areas, particularly in Mindanao. (PR)