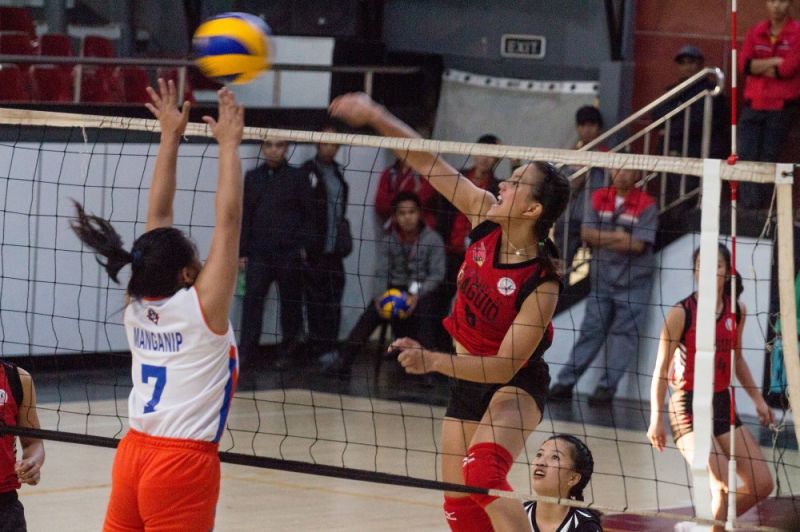 AT LEAST 10 squads each are set to see action in both men and women when volleyball competition kicks off the second phase of the Baguio – Benguet Educational Athletic League Season 33 February 29.

Tournament commissioner Eduardo Laureano of host Cordillera Career Development College (CCDC) said volleyball will be the most attended sport in the BBEAL for this season with the University of the Cordilleras (UC) Jaguars defending the men’s crown and the Baguio College of Technology (BCT) Lady Atoms eyeing a repeat in the women’s side.

“Volleyball is one of the main event this part of the BBEAL, like basketball during the first phase,” said the former Gintong Alay middle-distance runner, who was the athletic director of the University of Baguio (UB) until his retirement two years ago.

Laureano said other events for the second phase of the BBEAL have yet to be scheduled due to the coronavirus scare.

The other events of the second phase are athletics, taekwondo, football, judo, arnis, softball, boxing, and swimming.

Swimming was supposed to be a first-phase event but was moved to the second because of the renovation of the Baguio swimming pool.

Laureano added the re-scheduling was also caused by the postponement of the Cordillera Administrative Region Athletic Association (Caraa) hosted by Baguio City originally slated February 16 to 21.

“We were supposed to calendar the combative and allied sports after the Caraa but since it was moved, we also need to reschedule these events,” added Laureano.

The CCDC athletic czar said school representatives will meet later next week to finalize the schedule of other events in the BBEAL.