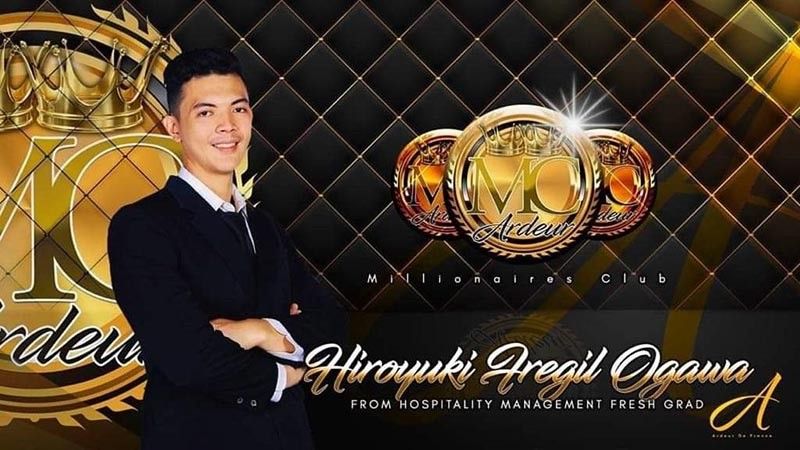 “I will not stop until my whole squad is winning.” -- MLM Motivational Quote (Contributed photo) 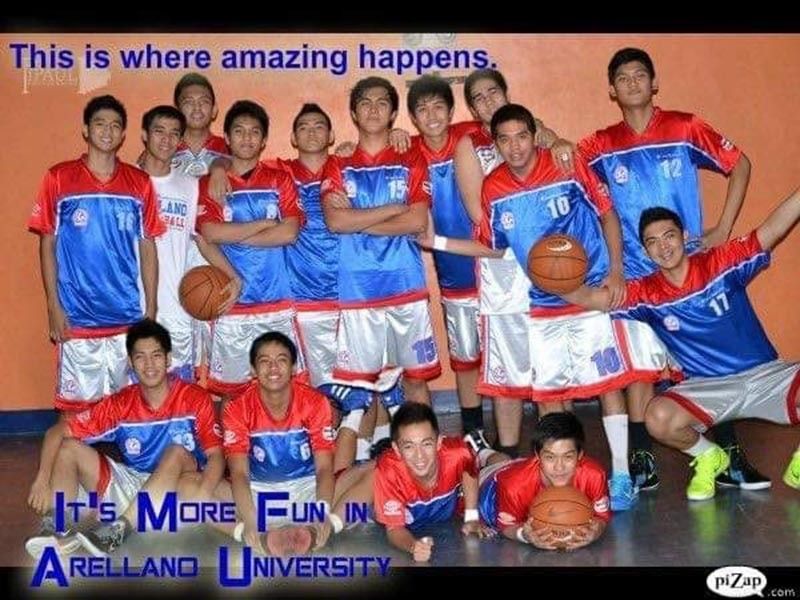 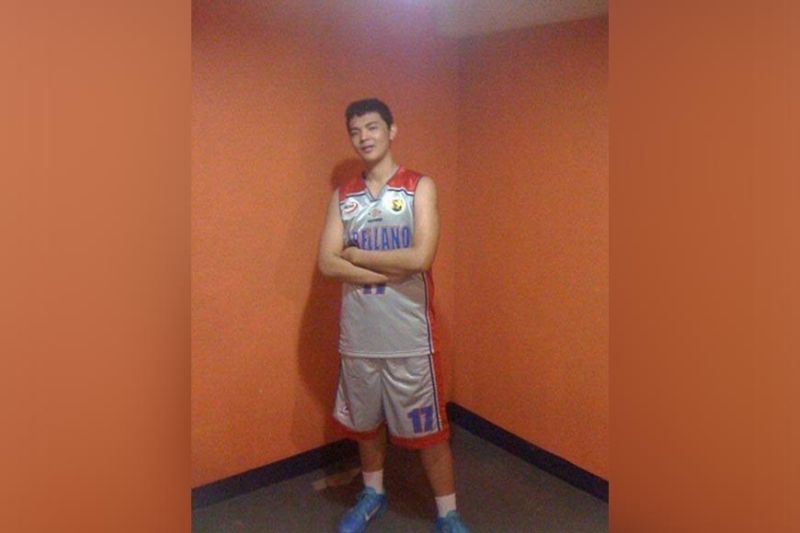 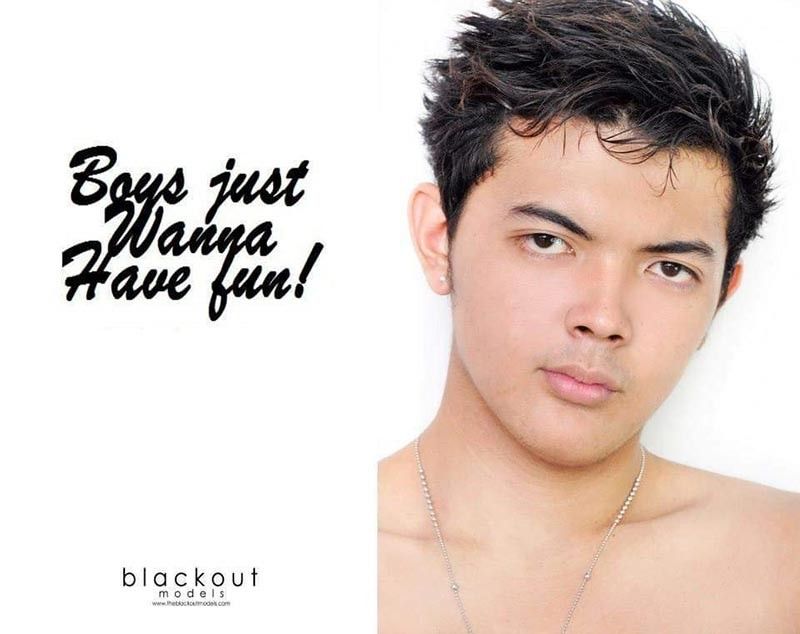 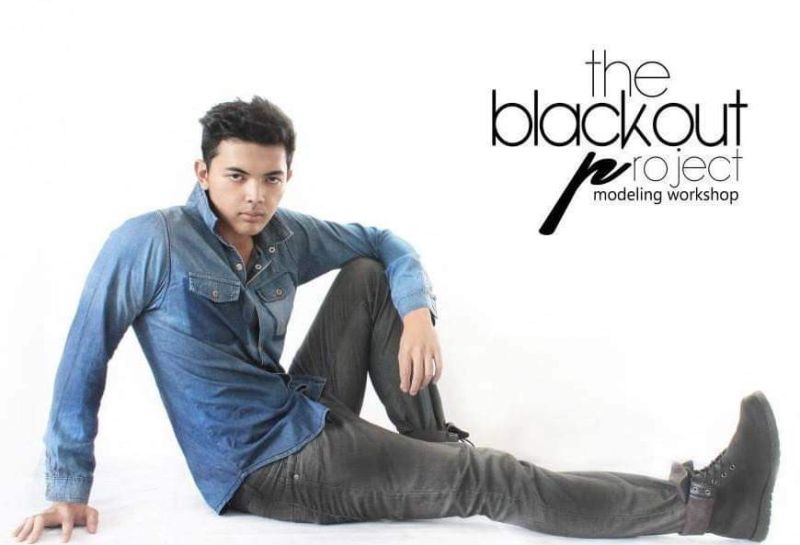 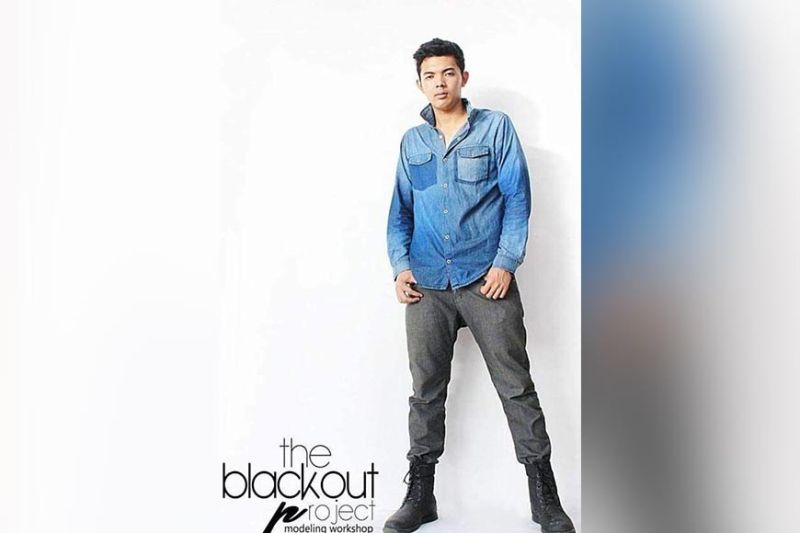 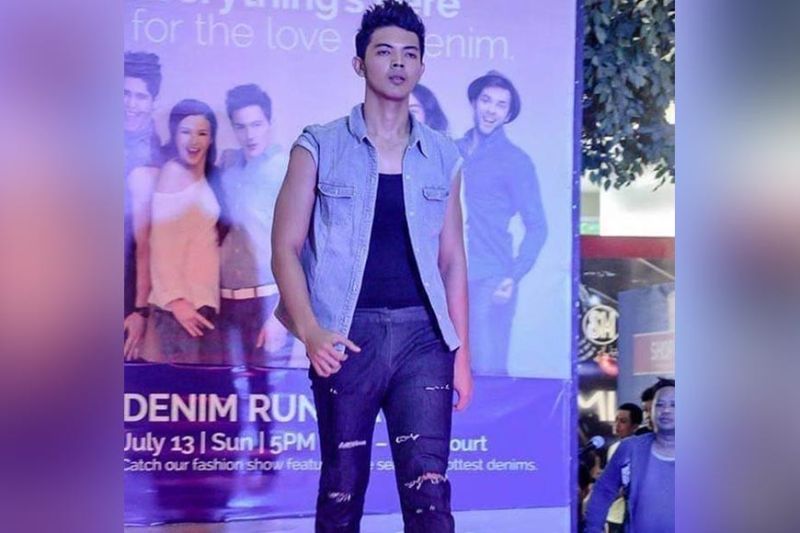 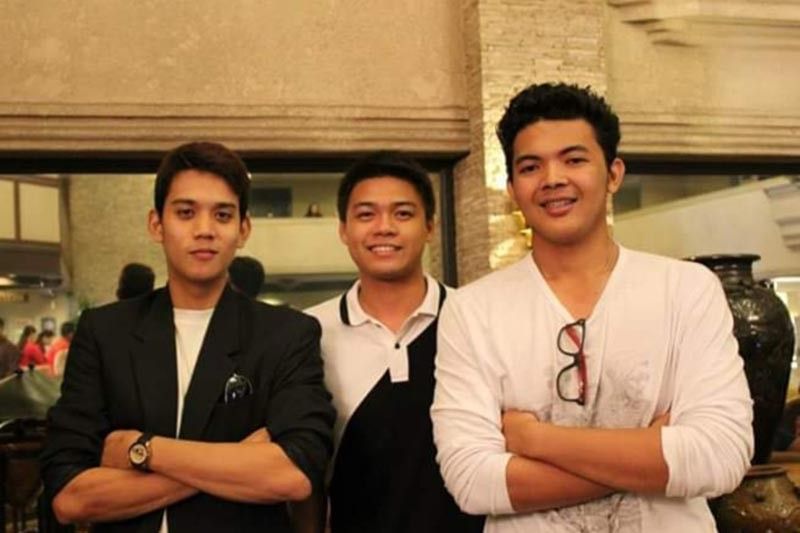 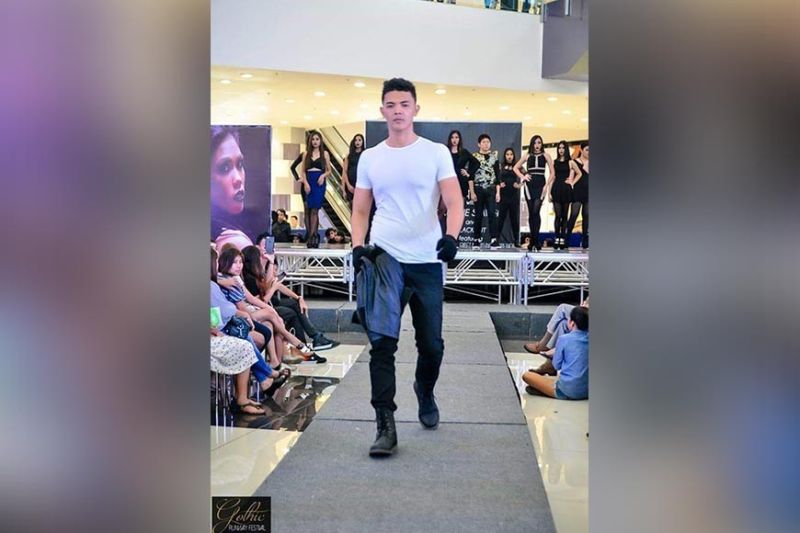 DO OR do not...there is no try. That’s a famous Master Yoda line from Star Wars. Emphatically, one could say that a person just needs the will power to perform and the drive to succeed in whatever field of endeavor one chooses. We just have to push forward. Every good thing that has happened in our lives happened because we changed something along the way, and that change is something that we decided to do.

This holds true for Hiroyuki Fregil Ogawa, a perfume endorser and businessman who has etched his name in the fragrance industry. Soaring higher, Hiroyuki still aims to climb the upper echelons of the business world.

With a towering height, this chinky-eyed 6-footer befittingly became a sports star in hard court action. In high school, he played for Arellano University in Manila. He was a Basketball varsity player from 2009 to 2012. As a sportsman, he learned that hardwork and endurance are virtues that can transmute the hardest tests into glory.

After high school, he returned to his mother’s home in Bacolod City. As a half-Japanese and half-Filipino looker, he undoubtedly has that international vibe going on. He was endorsed to the Blackout Models Management by Jason Ligaya, who was also a Blackout Model back then. A sure-fire hit. Hiroyuki, who stands 6’3”, was launched together with revamped seasoned models Gershom Gaston (6’2”) and Michaelangelo Batayola (6’1”). Hiroyuki completes the trio of towers in the agency. The three became a formidable force on the runway.

Striving to be on top of his game in such fickle world of modeling, Yuki decided to shape up. He returned to playing basketball. He also indulged into swimming and engaged into intensive workout at the gym to keep his physique up and rolling. Such change was a decision which brought about positive changes. Despite numerous endorsements, he stayed grounded and dedicated. He was well-loved by his fellow models as he was always on-the-go in various adventures.

While in college, his drive to succeed pushed him further. Yuki bagged the 1st Runner-up title for Chef War 2016, a school based inter-section competition. Believing that he simply has to toil with utmost strain, he pulled out all the stops on the road to success. In 2018, Hiroyuki finished his Bachelor’s Degree in Hospitality Management at La Consolacion College - Bacolod.

After college, Yuki ventured into the business world as a perfume marketer. He does not in any way believe in trying. He simply has to do what he has to do. Soaring high in the fragrant pachouli world, he delivers without second thought. Now at 25, he is already on the level of Millionaires Club of Ardeurworld Marketing Corporation.

Under team NIR of Ardeur World Marketing Corporation, this young businessman tours the country as a perfume endorser and a professional network marketer. He aims to turn his world into a fragrant paradise. Hiroyuki adapts the MLM Motivational Quote as his personal mantra. Indeed, he will not stop until his whole squad is winning. With such fiery streak to win, Hiroyuki will stop at nothing for that blazing glory.

Indeed, there is no trying in reaching for success. If God-willing, nothing is out of reach. Growth can be achieved by pushing oneself to the limits. Whatever opportunity that comes along the way, one must strike hard to make the most out of it. To quote James Arthur Ray, “trying is failing with honor. Don’t try to do something. Just do it.”