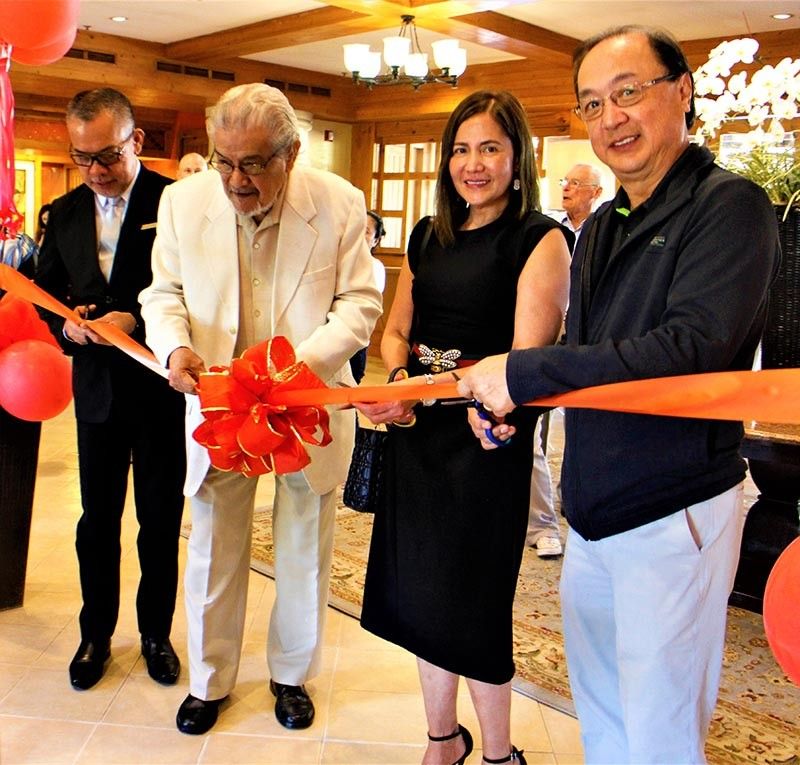 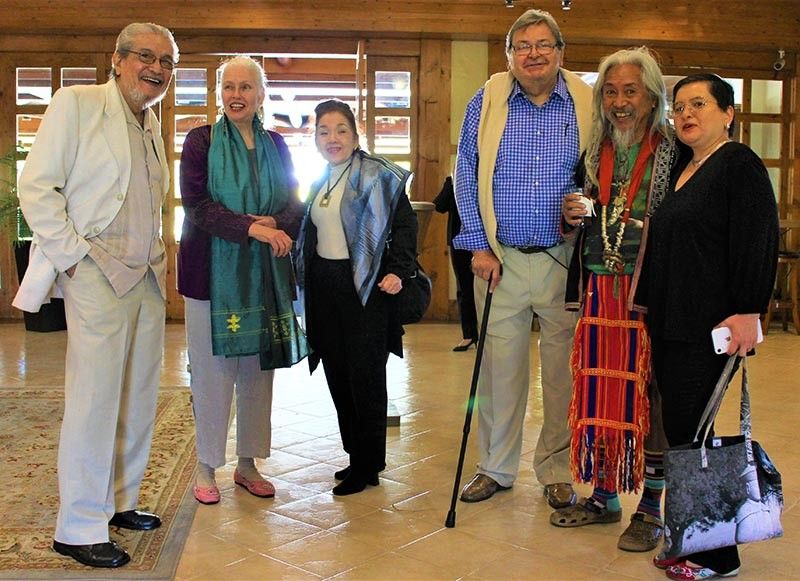 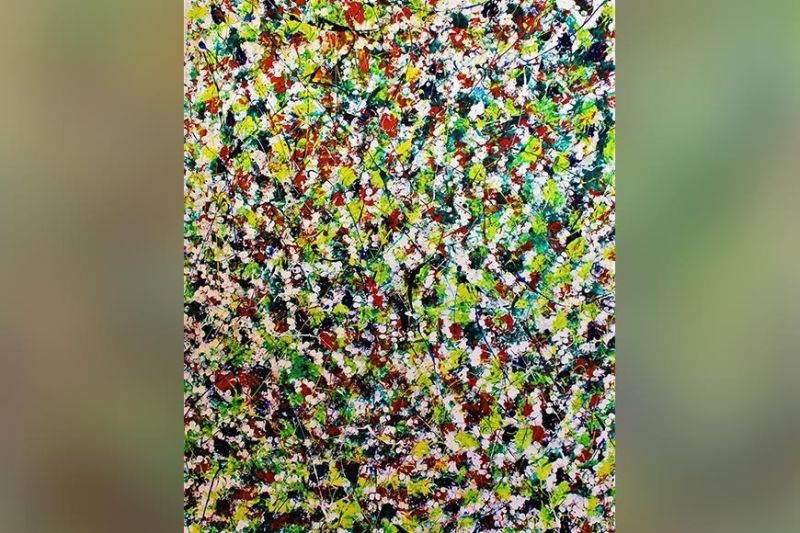 “WHEN I was young, I did not understand why my dad didn’t go to work in a regular office like all my friends’ fathers did. His and my mom’s studio would always occupy the largest space in the house. We were never banished from the studio even while they were working. My sister, cousins and I could go in and out as we pleased and we could ask for material to play with.”- Dana Cosio

As Dana and I converse, I would be fascinated with stories of Dana’s parents going to her school and arranging field trips to local galleries during her childhood. Her parents would talk and share about the elements of a painting and the basics of art that will end with a class interaction. That is, a big canvass where Dana and her grade school classmates have painted altogether.

On some Saturdays, Dana relates that artists would come over to their home either for portrait or still life sessions. Dana never realized that these artists were famous or had a celebrity status. They were all just titos and titas who would come to their house for merienda and during their breaks would play cards or sungka with her.

“Yun pala, magiging mga National Artists yung iba later on”, she quips. The Cosio siblings would go to numerous openings, rehearsals, concerts, or other art-related activities and launches with their parents.

“They took us around to all their friends’ homes, studios and events”.

Allan Cosio is one of the members of the “Saturday Group of Artists”, one of the oldest group of artists in the Philippines of over five decades. “Through the years, the Saturday Group’s main purpose of existence has evolved from developing and sustaining the highest quality of art among its members to include social responsibility.” (Philstar)

A globetrotter because of his Arts and merits, Manila-based Cosio was not part of any artists group here in Baguio but through partnership with Baguio locals, he has had long-standing projects here in the City of Pines. Among them was an interaction with Narda Capuyan in the 1980’s when he designed large-scale tapestries using basic ikat tradition yet magnifying the warp and weft through the incorporation of materials such as bamboo, capiz and found wood.

Capuyan assigned a team of her weavers to execute Cosio’s designs. Cosio lived in La Trinidad to work with them, and in the process also met and interacted with artists Dave Baradas and Tommy Hafalla. Also, a series of sketching and painting sessions sponsored by Hyatt Terraces was into play. Daisy Gomez-Maulbecker and Heinrich Maulbecker would bring the artists from the Saturday Group up to Baguio to work, sponsoring vacations for their families, and in exchange, the visiting artists would leave their artwork to adorn the hotel.

When Hyatt Hotel expanded with a new wing, the suites were named after these artists - a Cosio suite together with a Legaspi, Olmedo, Nuyda, Olazo suites among others. Moving to the Manor after the catastrophic earthquake in 1990, Heinrich Maulbecker, continued to invite some Manila-based artists leaving their artwork as part of the hotel’s permanent collection. Cosio’s said works, including that of his wife Ivi, who share the same discipline, are still at the Le Chef veranda, the Manor bar and at the Forest Lodge.

Allan Cosio is a self-taught artist who enjoyed the waves of the thriving art scene in the 70’s, and in the company of a professional artist wife. Cosio was able to explore different media. He has also done sculpture and photography. He also used to be a theater Production Manager in a company where he met his wife and whom he later married in 1970.

Together they have painted, made sculptures, held exhibits, worked on theatrical productions, mounted events, and in the last decade they also began to sing regularly with their Monday Club. This April, they will celebrate their 50th wedding anniversary with a retrospective exhibit!

Perhaps Allan Cosio’s unforgettable highlight as an artist is the grant from the Pollock-Krasner Foundation that has influenced his style. His Pollock-inspired work continues as of today. His chosen media now are acrylic on canvas for paintings, and oil pastel on felt for his character portraits. Cosio’s large-scale works are presently being displayed at the Forest Lodge and the Alliance Francaise de Manille in Makati until Feb 22.