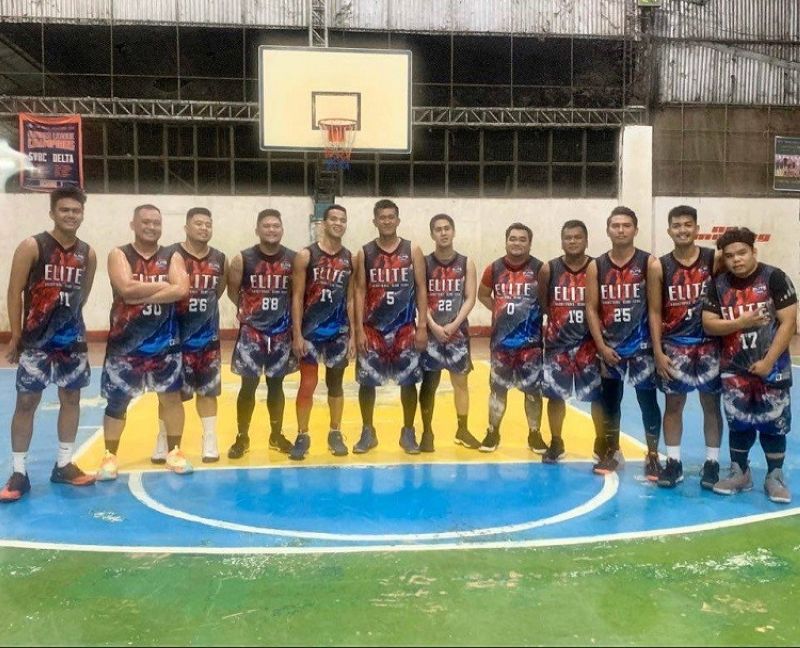 THE Stallions kept their perfect record intact as they crushed the Bulldogs, 92-62, in the Elite Basketball Club Cebu City Season 17 at the Visayan Glass gym on Friday, February 21, 2020.

The Stallions hit on all cylinders in the first half, including a 28-9 surge in the second period that gave them a 49-18 lead at halftime. They were not threatened at all in the second half.

The Bulldogs fell to 2-3 in this tournament.

In the second game, the Tigers edged the Wolves, 86-85, to even their record up at 2-2. Christopher Obeso paced the winning team with a double-double of 25 points and 11 rebounds along with six assists, two steals and three blocks.