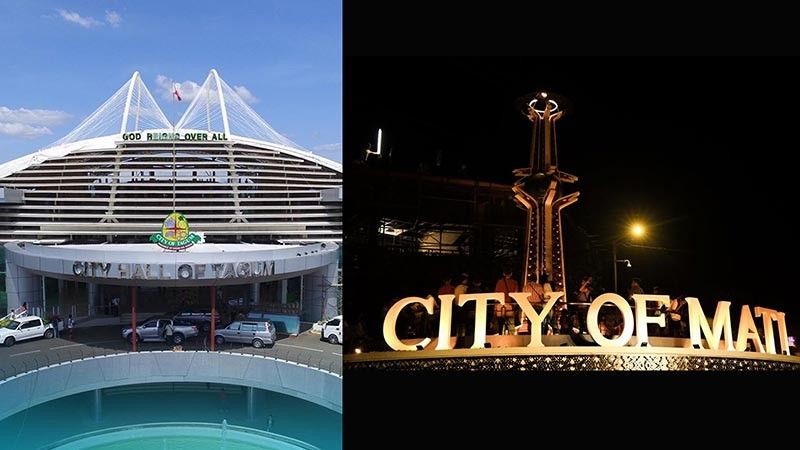 THE cities of Mati in Davao Oriental and Tagum in Davao del Norte are being groomed by the Department of Information and Technology (DICT) to be promoted as Next Wave Cities.

“Mao na ang (That is the) classification of cities as far as the IT-BPM industry is concerned. It covers IT services online, offshore, and local, and the BPO (business process outsourcing) industry like call centers,” he said.

He explained that among the requirements to become a Next Wave City are reliable sources of power, fast internet connectivity, the implementation of ease of doing business, and the presence of the feeder schools.

“Having feeder schools means there is a supply of manpower for the IT-BPM industry,” he said.

“[These are] colleges that offers IT-related courses like ICT, programming, and other courses that produces graduates employable in the IT-BPM industry,” he added.

Gabriela said the two cities have met these requirements.

“We are more on enhancement [of the IT-facilities] and the promotion of the city for the investors to go there,” he said.

He said if successful, the two cities will be among the 20 cities in the Philippines to be declared as Next Wave Cities.

Once these cities become Next Wave, the agency will nominate these cities further to become Smart Cities or Centers of Excellence.

He said they are expecting that the result will be announced by the National ICT Confederation of the Philippine (NICP) in March this year.

Other cities that the Dict Mindanao Cluster 3 is assisting to be a Next Wave City are General Santos, Cotabato, Koronadal, and Tacurong.

The Next Wave Cities will also be organizing ICT Councils in their area.

At present, Cagayan de Oro is the only Next Wave City from Mindanao. Davao City is categorized as a Center for Excellence. (RAG)