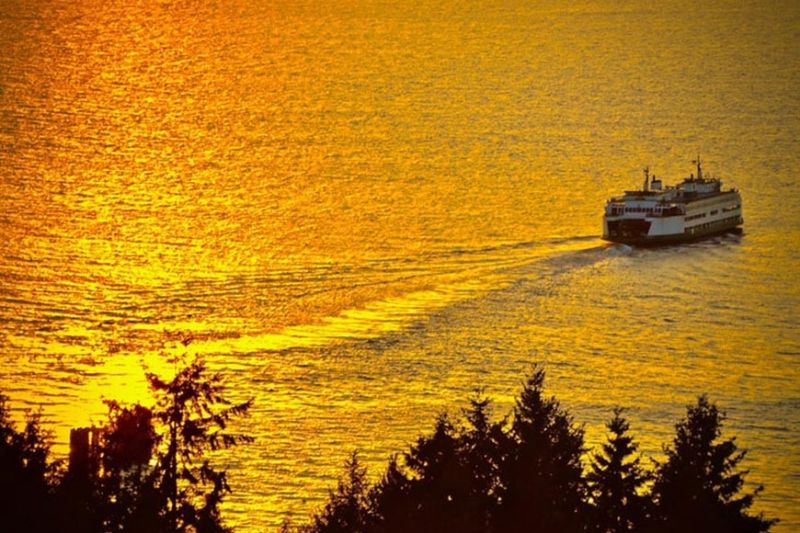 THE proposed fast ferries or high-speed crafts, which are being eyed as an alternative mass transportation in Davao City, will be deliberated in the 19th City Council soon.

Councilor Conrado Baluran, chairperson of the committee on transportation, said the proposal was already endorsed to the City Council and is already scheduled for a committee hearing.

Although there’s no definite schedule yet, but Baluran assured that his committee will take up the matter immediately.

The councilor said they will invite agencies such as the Philippine Coast Guard, Maritime Industry Authority (Marina), and some local government agencies during the committee hearing.

Baluran previously said the proposed sea transportation was endorsed by a group of Chinese businessmen who saw the need to introduce it as a solution to the city’s worsening traffic situation.

In a recent interview, William Lima, who was part of the group, was the one who formally proposed for the establishment of the fastcraft in the city with sea routes from Sta. Ana Pier in the city proper to Daliao fish port in Toril.

According to Baluran, Lima is currently the Philippines Special Envoy to China and is presently the president of DC Invest, Inc. which is involved in multifarious businesses.

“Mao tingali iya nakita sa gawas. Nakita niya nga naa gyu’y need magbutang og option or alternate route (He saw, during his trips, outside the country the need to have another transportation option or an alternate route),” he said.

While the city is now gearing towards the implementation of the High Priority Bus System (HPBS), wherein the first phase is expected to start within the year, he said having a fastcraft is an “encouraging” option.

“It will ease traffic, and solve the tardiness of students, workers, and government employees,” Baluran said, emphasing that the junction of Matina is one of the traffic congested areas during peak hours.

Baluran said travel time between these areas would entail less than 20 minutes, compared to land travel.

He said the proposed fastcraft came at the right time, since the coastal road, which is still under construction, would have to take few years before it will be fully completed.

The coastal road construction, currently handled by the Department of Public Works and Highways (DPWH), is another traffic decongesting solution of the city.

He said the proposed fare of the craft will be P10.

He previously said the fastcraft fare would be a bit expensive, but he said the proponent had willingly adjusted the fare.

While he cannot give a projected timeframe of its possible implementation but he said having it implemented immediately would be of great help especially to the commuters.