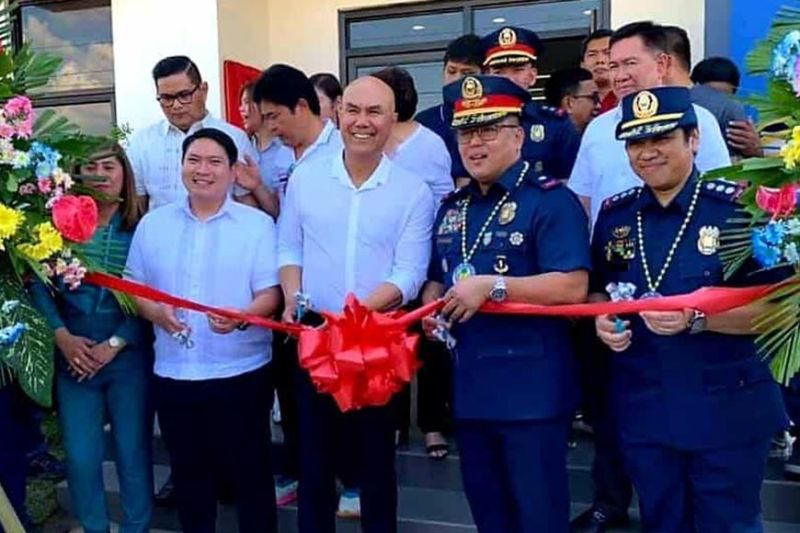 The PNP Station, built in just five months, is located alongside the BFP Fire Station in San Raphael Village in the said barangay.

Garbo, who led the event, said that the new facility will enhance public service to Mabalaquenos as it also augments public safety programs.

He also thanked the Sangguniang Panlungsod, executive departments and the Mabiga Barangay Council for their utmost support to the project.

Earlier, Garbo shared his plan to request for a SWAT Team and Bomb Disposal Squad that will help enhance the security within the city, including the Clark area where 95 percent of the Freeport is within the territorial jurisdiction of the Mabalacat City Government.

He recognized the event as a milestone for the PNP for it shows the commitment of the local government to provide and maintain safety and security.

The inauguration and blessing ceremony was also graced by Vice Mayor Geld Aquino, and other Sangguniang Panlunsod members. (PR)