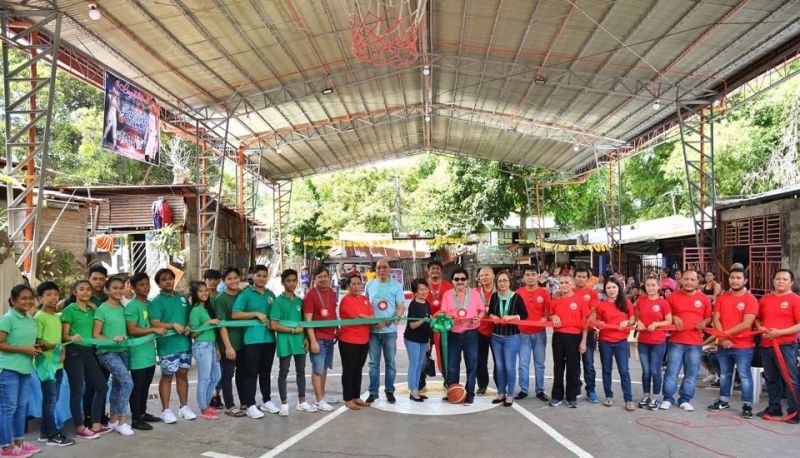 Leonadia was assisted by Vice Mayor El Cid Familiaran at the ribbon-cutting and turnover ceremony of the new covered court that was funded by the City Government.

Leonardia described the structure as "beautiful," adding that he is happy that what he had promised already came to reality.

"Vice Mayor El Cid and I are happy that you are all happy with this project," he added.

"Most importantly, we are bragging of the biggest development that will happen here in Barangay Mandalagan," he said.

Familiaran, for his part, encouraged the residents to take good care of the new covered court.

Tentia said the construction of the said covered court started in July 2019 and was completed last December. (PR)