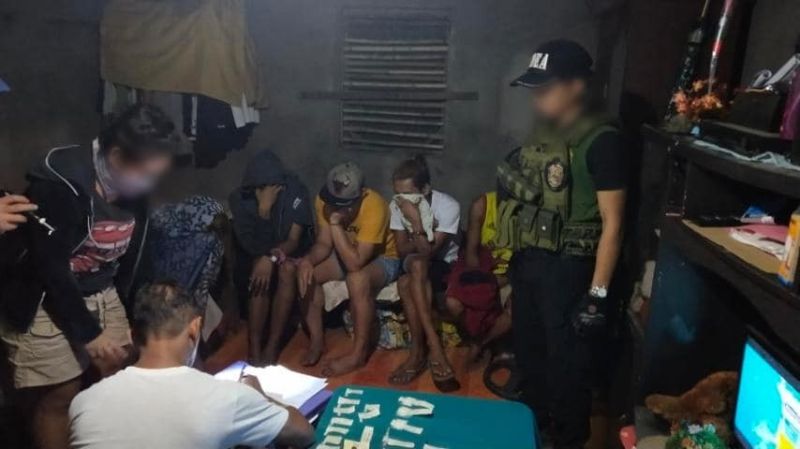 THE Provincial Office of the Philippine Drug Enforcement Agency (PDEA) has dismantled an alleged drug den located in Barangay Guinhalaran, Silay City over the weekend.

The suspects were arrested by operatives after they sold a sachet of substance believed to be shabu to an undercover agent.

Recovered from the suspects' possession were 16 grams of shabu and drug paraphernalia.

The suspects are currently detained at the Silay City Police Station and are facing charges for violation of Republic Act 9165, or the Comprehensive Dangerous Drugs Act of 2002.

In his message, Gomez emphasized that the government is serious in its campaign to clear all barangays of drug affectation and urged everyone who surrendered to do the same.

Also mentioned were the ill effects of illegal drugs, salient provisions of Republic Act 9165 and the drug situation in the province.